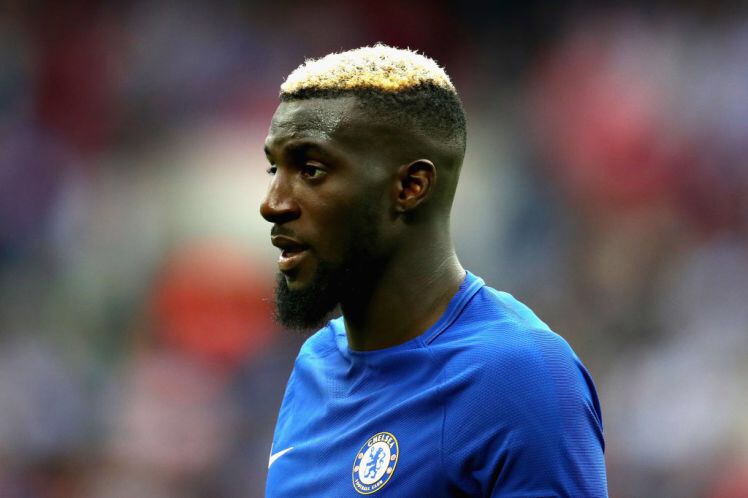 Chelsea’s Premier League and Champions League ambitions have been dealt another blow after another star has broken down with an injury.

According to The Sun, Tiemoue Bakayoko hobbled out of a one-on-one session at the clubs Cobham training ground on Saturday.

The Frenchman suffered a groin strain in Chelsea’s 3-3 draw against Roma in the Champions League, but soldiered on through the pain barrier to play against Manchester United last weekend due to the other injuries currently gripping the Blue’s squad.

However, the report today claims that the midfielder was undergoing sprint drills when he broke down and was force to limp off for treatment.

Chelsea have only just got N’Golo Kante back from an injury, while Danny Drinkwater is believed to have declared himself not fit enough to play for England this week.

Meanwhile, Chelsea striker Michy Batshuayi also has picked up an injury while on international duty, forcing him to pull out of the Belgium squad.

Chelsea return to action next Saturday in an away fixture against West Brom before facing the long trip to Azerbaijan to face FK Qarabag in the Champions League the following Wednesday.