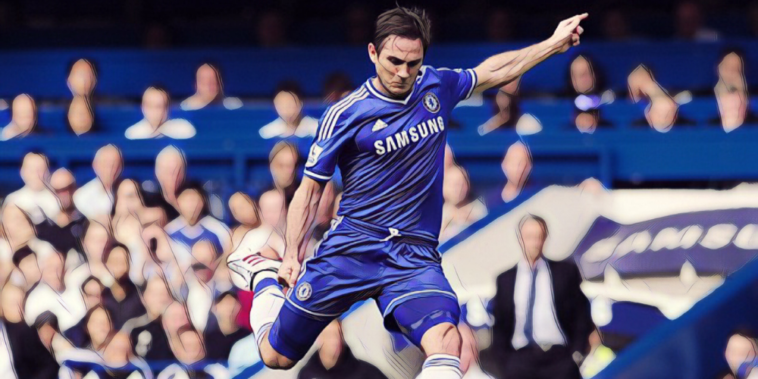 Frank Lampard enjoyed a record-breaking career in the colours of Chelsea, cementing himself as one of the club’s greatest ever players during an incredible period of success at Stamford Bridge.

Lampard scored a record-breaking 211 goals in all competitions for the west London side after signing from capital rivals West Ham, winning three league titles and the Champions League amongst an extensive collection of major honours.

The midfielder’s ability to score goals prolifically from midfield saw him establish himself as a Premier League great, with Lampard ranking fifth amongst the division’s all-time leading scorers.

Amongst his collection included some truly great goals, this fantastic free-kick amongst his very best as Chelsea began the 2013/14 season with victory over Hull at Stamford Bridge.

Questions had been asked about the 35-year-old’s role as Jose Mourinho’s second spell in charge began, but Lampard responded with an emphatic demonstration that class remains permanent with this wonderful effort from distance.

Here is Frank Lampard’s brilliant free-kick to help Chelsea to a 2-0 win against Hull City in August 2013.