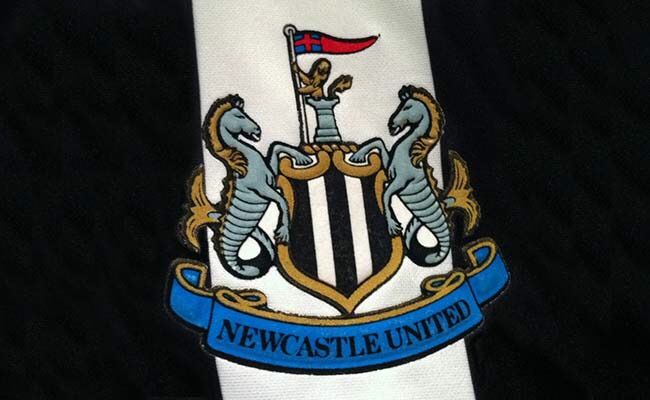 Newcastle United are set to begin their 2017/18 Premier League campaign with hopes of avoiding relegation this season but have the clubs pre-season signs been encouraging or demotivating? Here are five things we’ve learned from their pre-season campaign.

1. At least one more striker is needed!

If there is one thing you can usually guarantee from Newcastle United, it’s a decent standard Premier League striker. Even in their first Championship campaign, they had a young Andy Carroll tearing apart second-tier defenses.

At the moment Newcastle have Dwight Gayle and Aleksandar Mitrovic who are natural in the role with Ayoze Perez and Siem De Jong able to play there if Rafael Benitez was desperate. Gayle was injured for their most recent game against Verona and although Perez had a good game, none of the three alternatives looked able to replace their star-man. To make matters worse, Newcastle’s first game of the season is against one of the worlds best defenses at Tottenham Hotspur.

Whether it’s Lucas Perez from Arsenal, Joselu from Stoke City, Angel Correa from Atletico Madrid or another target, Benitez needs another striker in to either take the starting striker spot or to at least give credible back-up to Gayle.

2. Newcastle’s wingers will have a massive part to play in their campaign.

Last season, many Newcastle fans will have noticed that Newcastle had three main creative outlets in Midfield, Jonjo Shelvey, Matt Ritchie and Ayoze Perez. The left wing in-particular looked weak in-comparison to its counterpart. However, In pre-season both Christian Atsu and Jacob Murphy have looked impressive. Which implies that Newcastle could be a lot more dangerous due to the competition down the left wing. However, Newcastle’s pre-seasons games have been played at a very slow pace in comparison to their Championship games last season.

3. Too many players but not enough depth.

One problem that Rafael Benitez has admitted Newcastle have is having too many players who simply aren’t good enough, many of whom were loaned out last season and haven’t improved. Players such as Siem De Jong, Massadio Haidara and Grant Hanley are just three examples of players who simply don’t fit into the managers’ plans.

I believe that there are still at least four positions in which Rafael Benitez wants more depth but has too many players in that position, Newcastle’s left backs, strikers, centre midfielders and Centre backs are lacking quality depth and I believe that Haidara, Achraf Lazaar, Mitrovic, Emmanuel Riviere, Grant Hanley, Jamaal Lascelles, Henri Saivet, De Jong and Jack Colback are all available for transfer and looking for a way out before August 31st.

4. Florian Lejeune could be the quality centre-back that Newcastle fans have been waiting for.

The likelihood is now I’ve written this he’ll make six mistakes against Spurs and we’ll lose 6-0 but I’ll say it anyway. Newcastle fans have been longing for a quality defender who feels comfortable when he gets the ball at his feet. This is a quality Newcastle fans thought they’d found in Chancel Mbemba. However, the Congo international hasn’t been able to get regular game time under Benitez.

Lejeune has shown early promise on the ball and has shown defensive qualities resembling a peak Fabricio Coloccini. Whether Lejeune can keep this up in Premier League games remains to be seen but early signs are good for the Spaniard.

Predictions for this season: