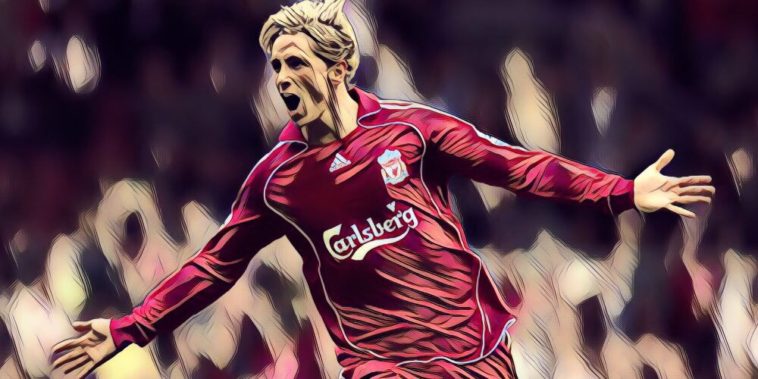 Fernando Torres has announced his retirement from football.

The forward has called time on a glittering career that saw him represent clubs such as Atletico Madrid, Liverpool, Chelsea and AC Milan, whilst playing a key part in an era of dominance for the Spanish national side.

Having broken through at Atletico Madrid to captain the side as a teenager and establish himself one of Europe’s most promising talents, Torres joined Liverpool in 2007 for a then club-record fee.

He would enjoy a prolific stay at Anfield, scoring 81 goals in 142 appearances before leaving for Chelsea in a British transfer-record £50m deal in 2011.

All the best to former #Liverpool and #Chelsea striker @Torres in his retirement. 👏

On his day, he was simply unplayable 🔥
pic.twitter.com/KSG3uQQP8E

His stay at Chelsea was less successful, although he did help the Blues to FA Cup and Champions League success in 2012, scoring a crucial goal in the semi-final win over Barcelona in the Nou Camp.

A disappointing loan spell in Milan followed before he returned to boyhood side Atletico, helping the Spanish side to Europa League glory in 2018 before finishing his career at Japanese side Sagan Tosu.

On the international stage, he scored the winner in the final of Euro 2008 as perennial underachievers Spain won their first major honour in 44 years, before following that up with World Cup and a second European Championship success in 2010 and 2012 respectively.

He retired from international duty having scored 38 times in 110 caps, a goal total behind only David Villa and Raul, and today, he announced that he was hanging up his boots once and for all, calling time on an 18-year career.

“I have something very important to announce. After 18 exciting years, the time has come to put an end to my football career.

“Next Sunday, the 23rd at 10:00AM, local time in Japan, I will have a press conference in Tokyo to explain all the details. See you there.”