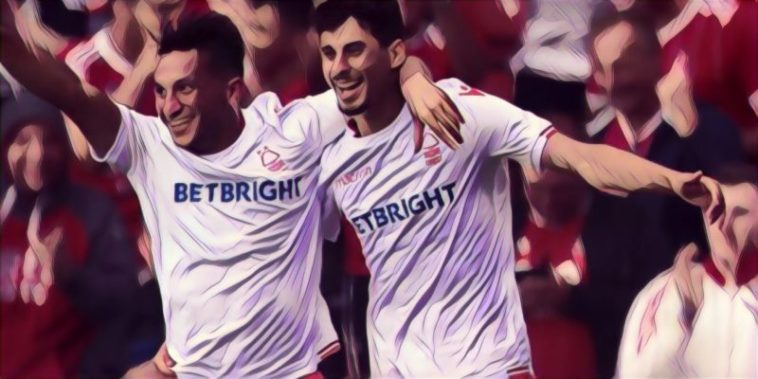 Nottingham Forest winger Gil Dias has urged his clubs fans to get behind the team ahead of this weekend’s clash against Norwich City.

Forest have started well under boss Aitor Karanka so far this season and sit in the playoff positions with 22 points from 12 games.

But, Dias, on loan from AS Monaco, has urged the fans to support the team as much as possible so that Karanka’s men can make the City Ground a fortress.

“We don’t want to lose in front of our fans. It is not good to do that and with our stadium, we need to make it like our castle and not lose.’’ He told his clubs official website.

Forest have won five times in 12 outings this term, but Dias insists the club are learning from their errors and insists they want to ensure they pick up all three points this weekend.

“The last game at home we drew when we shouldn’t have done. We have worked and we have learned from those mistakes. We need to show now that we want to win and that we can get the three points at home.’’ He added.

“A full stadium is what we want. We need all of the fans with us to win the game.”