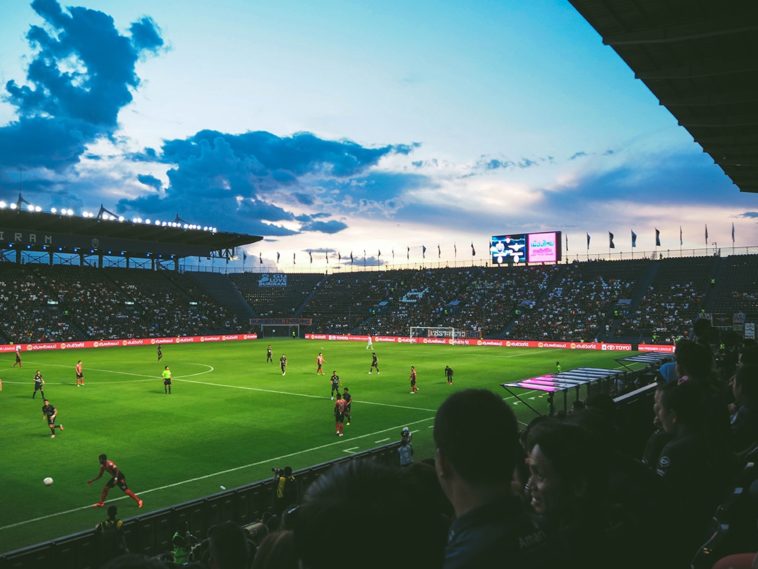 The thrill of going to a football match is one of the best feelings in the world. However, getting there can be a difficult. Here are some of foorballs toughest away trips.

Many football fans are dedicated to their team and would travel almost anywhere to see them play. But that dedication was truly tested to the limit in 2017, when one of the longest ever domestic journeys in professional football was undertaken.

In the Russian second division, known as the Russian National Football League, Luch-Energiya travelled from their base in Vladivostok to face FC Baltika Kaliningrad. The journey is 6,441 miles – meaning a round trip of nearly 13,000 miles. The flight is just short of 12 hours. Attempting to drive it would take the better part of a week.

Of course this unusual journey came about because of the colossal size of Russia; Earth’s largest country by size. Vladivostok sits in the eastern extreme of the country, while Kaliningrad is actually a Russian exclave, that’s situated in between Poland and Lithuania. Journeys of this distance are not a rarity for Luch-Energiya as the vast majority of clubs in the National Football League are situated in the west of the country. Vladivostok is remote that it is actually closer to Tokyo, Beijing and Seoul than the Russian capital, Moscow. Even more surprising is the fact that is a shade closer to Darwin in the north of Australia too.

Nevertheless on 19th March 2017, Luch-Energiya made the journey to Kaliningrad along with a handful of fans. Perhaps inevitably the match ended 0 – 0. And it’s not a journey they will have to be repeated next season either, as unfortunately Luch-Energiya were relegated down to the third tier, which is mercifully divided into geographical regions.

Other huge away journeys

It’s certainly an enormous distance between Vladivostok and the western fringes of Russia but this is by no means the only long journey for football teams and their fans. In 2015 in the UEFA Europa League, Kazakh team Kairat Almaty set a record when they travelled nearly 3,700 miles to play Girondins de Bordeaux.

There are other examples too. The Coupe de France (the Frances version of the FA Cup) is open to all French professional and amateur clubs. This includes those in overseas territories that are under French rule. This led to a situation in which Trelissac FC from rural southwestern France were forced to travel more than 10,600 miles to play AS Magenta of New Caledonia, situated in the South Pacific. That’s a round trip of more than 20,000 miles. At least Trelissac were able to pull out a 3 – 0 victory and progress to the next round. And if you are going to have to endure a 20,000 miles of travel, there are probably worse places to visit than the South Pacific.

How does British football compare?

These gargantuan distances look intimidating, but how do the stack up in comparison to the travel that passionate away fans have to undertake in the UK? You might not be very surprised to learn that even the longest journeys in British football pale in comparison.

During the 2016/17 season, the longest journey in the English Football League was between League Two sides Plymouth Argyle and Carlisle United, a distance of 388 miles. In the Premier League, the distance between AFC Bournemouth and Sunderland AFC was only a little shorter at 349 miles. These are clearly very long journeys but they seem almost insignificant compared to the examples above.

And let’s not forget the cost. Factoring in expenses like the train journey via National Rail, the cost of the match ticket and the cost of wearing the latest club colours – none of these fixtures come close to the cost of travelling more than 13,000 miles as a round trip. No-one doubts the passion of English fans nor their willingness to put their money where their mouths are, but it certainly puts into the perspective.