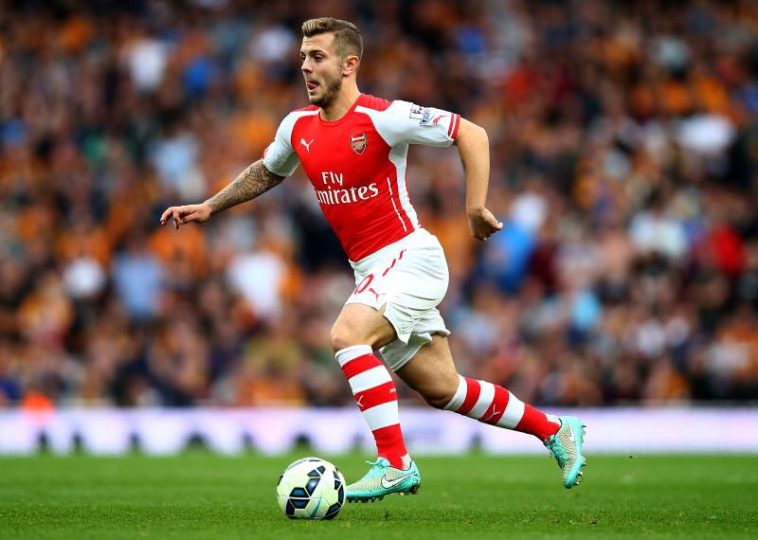 Newly appointed Crystal Palace manager Roy Hodgson is a big fan of the Arsenal midfielder. Wilshere was one of Hodgsons most utilised players during his time as England manager, selecting the midfielder 29 times from his 56 matches in charge.

Now, just days after taking the reigns at Selhurst Park, the Daily Mail claim that Hodgson is keen on being reunited with the 25-year-old. Wilshere has less than 12 months remaining on his current deal, and no longer looks to be a part of Arsene Wenger’s plans at the club.

He is yet to make an appearance for the Gunners this season after spending last season on loan at Bournemouth. He made 27 appearances for the Cherries before his season was cut short after he suffered a fractured leg.

Hodgson was officially appointed as the new Eagles manager on Tuesday night following the sacking of Frank de Boer on Monday. De Boer was relieved of his duties after he lost all four of the club’s opening four Premier League games without scoring a single goal.

Other reports suggest that Hodgson could be given £40m to spend Crystal Palace in January as they look to climb out of the drop zone.