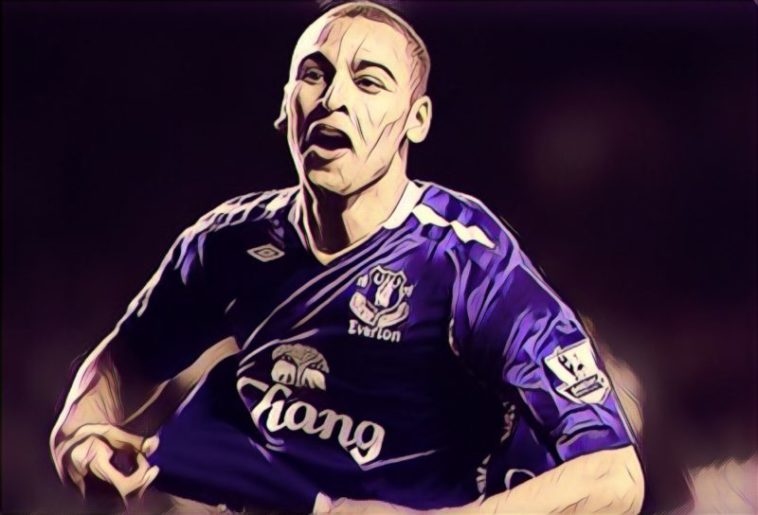 With the Premier League celebrating it’s 25th birthday last season, we thought it would be the perfect time to look back at who the youngest ever goal scorers in the EPL have been over the years.

Although a certain generation of football fans will probably be more familiar with Michael Owen because of his ridiculously bad punditry, than his goalscoring exploits, but the former Liverpool attacker was one of the most exciting young strikers the Premier League has ever produced.

Owen burst on to the scene as a fresh faced 17-year-old blessed with blistering pace and lethal finishing ability, scoring on his debut for Liverpool against Wimbledon by calmly tucking away a penalty.

He would go on to represent Real Madrid and his boyhood club’s arch rivals Manchster United. In 2001, he became the last Englishman to win the Balon d’Or and is one of only five players in history to have scored 40 or more goals for the Three Lions.

Classy playmaker Fabregas may well be more well known for his superb vision and ability to prise open even the most tightly locked defence, but he has still managed to score his fair share of goals.

The Spain international began his first-team career with Arsenal at the tender age of 16, and straight away it was obvious that Arsene Wenger had a special player on his hands. Even though he scored his first Gunners goal against Blackburn as a 17-year-old, word was already out that this kid was set for a long career at the top.

Fabregas would eventually tire of not being able to challenge for the Premier League title with the Gunners and moved back to boyhood club Barcelona in 2011.

After three trophy laden seasons at the Nou Camp, he returned to England to play for Chelsea, where he has managed to pick up two Premier League titles in the last four seasons.

At international level the midfield maestro has 110 caps for Spain, and won the World Cup in 2010, as well as the 2008 and 2012 European Championship.

The fact that Fabregas spent three seasons in La Liga but is still the Premier Leagues second highest assist maker of all time at just 31-years-old tells you all you need to know about how good a player he is.

Wayne Rooney didn’t just burst onto the scene by scoring a great goal, he capitulated himself into English footballing folklore by scoring one of the most iconic goals of the Premier League era.

A 16-year-old Rooney came on as a late substitute for boyhood club Everton, before unleashing an unstoppable 30-yard-strike past England number one David Seaman, to win the game for the Toffees.

A teenage Rooney, who looked like a man in a child’s body, captured the imagination of football fans around the globe, with his raw power, pace and shooting ability.

He would soon move on to Manchester United were he would become the Old Trafford club’s all-time leading goalscorer, winning five Premier League titles and the Champions League. At international level he is England’s leading goal scorer ever.

Just a couple of months after Rooney had become the youngest ever player to score in Premier League history, along came a young winger from Leeds called James Milner who would steal away his future England team-mates record.

Much like Rooney, Milner would go on to to have a stellar Premier League career. He has proven himself to be a top class all round footballer by playing in a multitude of positions during his spells with Newcastle, Aston Villa, Manchester City and current club Liverpool.

The most successful period of his career came between 2010-2015 when he won two Premier League titles and the FA Cup.

Milner is still going strong for Liverpool and will be hopeful of adding more silverware and appearances to his collection over the next couple of seasons.

Everton thought they had another superstar on their hands when another player from their academy, James Vaughan, broke the record for the youngest player ever to have scored in the Premier League when the talented 16-year-old striker found the back of the net for the Toffees against Crystal Palace in 2005.

Vaughan looked to have a bright future ahead of him, but a series of serious injuries would mean that he was never really able to fulfil the potential of his youth at the top level.

He is still only 29-years-old however, and has carved out a decent career for himself playing in the Football League for Norwich, Huddersfield, Birmingham City, Bury and Sunderland.

Vaughan is currently playing his trade for League One leaders Wigan.