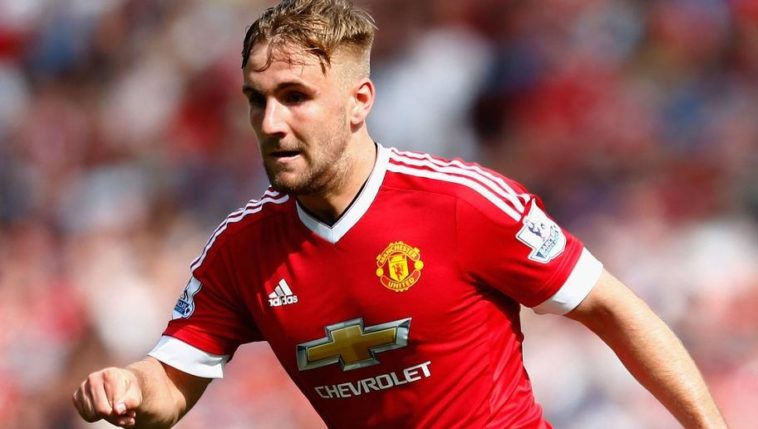 Five Premier League are keeping an eye on Manchester United outcast Luke Shaw.The former Southampton defender has had a torrid time since becoming the worlds most expensive teenager back in 2014. He suffered a horrific leg break early in the 2015/16 campaign. He was unable to play again in the rest of that season, and has struggled to impress United boss Jose Mourinho.

In his three-and-a-half years at Old Trafford, Shaw has been restricted to just 49 appearances, including just 48 minutes of action this season in the Carabao Cup.

According to The Telegraph, United have triggered a clause in the youngsters contract to extend it for a further year, but are apparently ready to listen to offers for the 22-year-old. United would like to recoup at least £20m for the youngster, £10m less than what they paid for him.

They claim that Arsenal, Manchester City, Tottenham, Everton and Chelsea are interested in signing the left back, while former club Southampton have also been linked in recent weeks.

Southampton could be in the market for a new left back if Manchester City make a move for Saints and England defender Ryan Bertrand.

Shaw meanwhile has also spoken in glowing terms of former Saints boss Mauricio Pochettino, claiming he would like to work under the Argentine once again in the future.