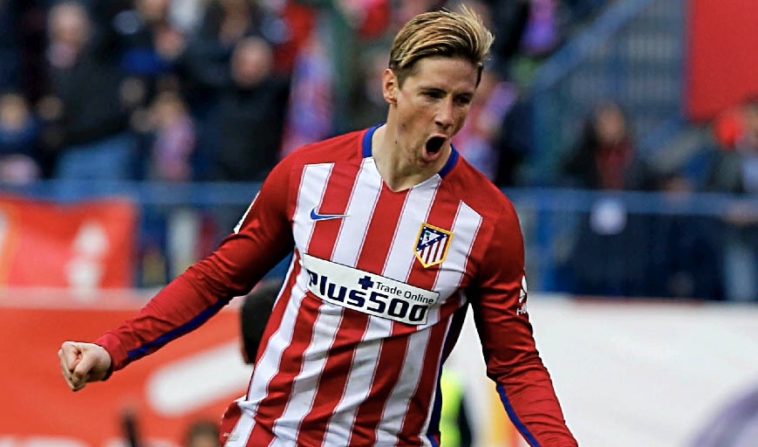 Fernando Torres is an undisputed legend at Los Rojiblancos, scoring a combined 112 goals in his two spells with the club.

El Ñino struggled to break his duck and the Spanish striker was stuck on 99 goals for a long time, until he broke it against SD Eibar in a 3-1 win. Afterwards, Torres went on a vital run of form until the rest of the season partnering with Antoine Griezmann up top.

Torres has been the victim of some abuse recently for his performances this season. Despite how much of a cult hero he may be at the club, the performances that he has put in have been simply way below par to say the least. Torres has looked awkward, rusty and passed his best.

Nonetheless, on Wednesday, despite a 2-1 loss to Spanish giants Barcelona in the Copa Del Rey – Torres completely changed the momentum of the game when coming on in the second half.

So, this performance has asked mace me ask the questions. Should Fernando Torres start in the away tie at Camp Nou and can Torres replicate his impressive form from the end of last season?

French forward Kevin Gameiro has been in dreadful form. Belgian Yannick Carrasco has failed to find the target at a respectable rate after an incredible start to the season.

So personally, I cannot see why he should not start. El Nino had a great partnership with Griezmann in a 4-4-2 formation last season. It is a longshot, but it could be the answer to Atleti’s problems of late.