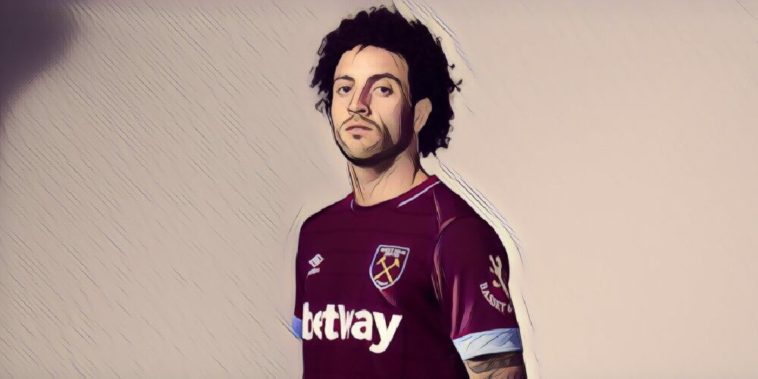 West Ham United have revealed that Felipe Anderson was one of manager Manuel Pellegrini’s main transfer targets this summer after they announced his arrival at the club this morning.

Anderson has joined West Ham in a club record transfer move from Lazio, believed to be around £40 million, eclipsing the previous transfer record of around £24m when they signed Issa Diop from Toulouse earlier this summer.

Aside from this summer’s two record acquisitions, it has been a busy summer for the Hammers, making seven signings in total, with Jack Wilshere, Andriy Yarmolenko, Lukasz Fabianski, Ryan Fredericks and Fabian Balbuena also moving to the London Stadium.

However, speaking the official club website, Joint-Chairman David Sullivan revealed that it was Anderson who was Manuel Pellegrini’s prime target:

“Felipe was a main target of the manager so we are delighted we’ve been able to bring him to the Club.

“We’re very pleased with the business we’ve done so far and I hope the supporters are just as excited as we are about the squad we are building here at West Ham.

“The deal sees us significantly break our transfer record and we feel it’s a real statement of intent.”