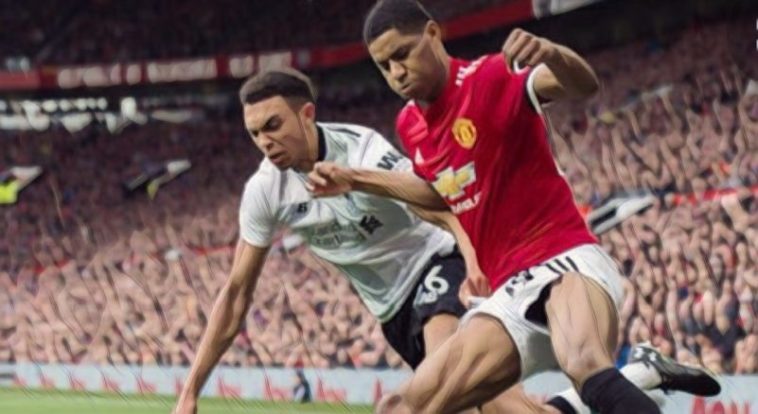 The illustrious award has been won by some of English football’s greatest players since its inception in 1974, but which young talents are amongst the favourites to be crowned this season’s winner?

So for those of you who like online betting, here are the five favourites for the 2019/20 PFA Young Player of the Year…

The Manchester City forward is amongst the favourites as Pep Guardiola’s side bid to make it three successive Premier League titles.

The 22-year-old scored 21 goals in all competitions last season as City completed English football’s first-ever domestic treble, and will hope for increased involvement this season despite competition from Sergio Aguero.

The Brazil international has proven himself as a reliable goalscorer, another productive season could see him challenge as the division’s best young player.

Signed on-loan from Real Madrid, the Spaniard could prove to be one of the bargains of the season for Arsenal following his arrival from the Bernabeu.

A classy and creative midfielder, the 23-year-old marked his first Premier League start with a brace of assists as Arsenal beat Burnley 2-1 at the Emirates.

Ceballos has shown already he possesses the tenacity and technical ability to shine in English football, and could make a huge impression during his loan spell in North London.

The 22-year-old has began life at Spurs impressively, scoring a stunning goal from distance on his debut against Aston Villa, before assisting a goal for Erik Lamela at Manchester City.

Spurs are said to have beaten off competition from across Europe to sign Ndombele in the transfer window, and he looks to possess all the attributes to thrive in the Premier League.

Manchester United’s decision to sanction the sale of Romelu Lukaku to Inter Milan indicated Ole Gunnar Solskjaer’s faith in the young forward, who despite being just 21, is embarking on his fifth season in the first-team.

The England international has said he is ready to take on added responsibility and become a leader at Old Trafford, whilst a brace in their opening day win over Chelsea was a fine start to the new season.

Rashford will have to show he can score regularly with increased expectation now on his shoulders, though he has proven from a young age that he can handle the pressure at one of the world’s leading clubs.

The favourite to succeed Sterling is Liverpool’s flying full-back, who continues to develop into one of the division’s best.

The 20-year-old was named in the PFA Team of the Year last term after a season in which he broke the Premier League record for assists by a defender, Alexander-Arnold providing 12 goals for his teammates in a productive campaign.

The England international will hope to improve that tally and registered his first of the campaign against Norwich last week, whilst Liverpool will hope to go one better than last season’s runners-up finish.

Alexander-Arnold and fellow full-back Andy Robertson are vital to Jurgen Klopp’s style of play, and should the youngster enjoy another impressive season he could be in contention for individual honours.