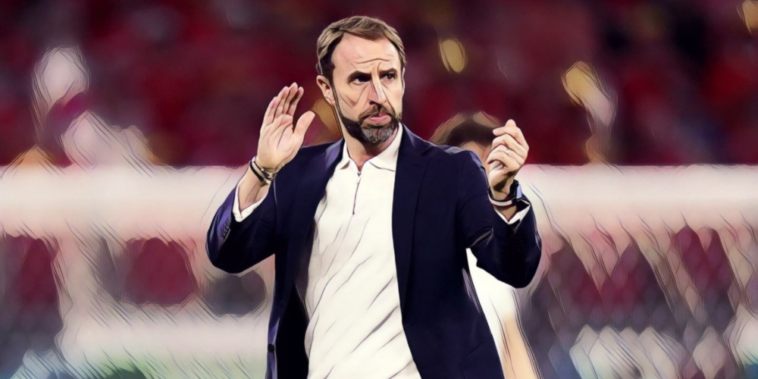 Gareth Southgate has ended speculation about his immediate future by confirming he will continue as England manager.

Southgate had been considering his future following England’s World Cup exit in Qatar, admitting he felt ‘conflicted’ over whether to continue and revealing that he had found ‘large parts of the last 18 months difficult’.

The 52-year-old had previously led the Three Lions to the semi-finals of the 2018 World Cup in Russia, before taking the country one step further, only to be beaten by Italy on penalties in the delayed European championships last summer.

However, despite reports suggesting he would take the Christmas period to decide his future, the FA have now confirmed that he will continue in his current role, where he is under contract until after the Euros in 2024.

“We are delighted to confirm that Gareth Southgate is continuing as England manager, and will lead our Euro 2024 campaign,” an FA Statement said.

“Gareth and (assistant) Steve Holland have always had our full support, and our planning for the Euros starts now.”

England begin their qualification campaign for Euro 2024 in March with a trip to face European champions Italy on March 23, before hosting Ukraine three days later.