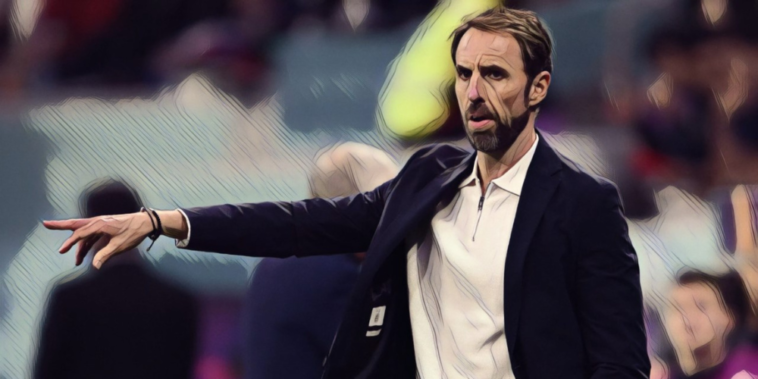 Gareth Southgate is ‘conflicted’ about his future as England manager following the nation’s quarter-final exit at the 2022 World Cup.

England bowed out of the tournament after a 2-1 defeat to France on Sunday, a disappointing result given the level of performance against the world champions with the Three Lions the better side for large periods in Qatar.

England’s exit in the last eight comes after Southgate had led the side to the 2018 semi-final and a runners-up finish at Euro 2020, with his six wins in knockout games at major tournaments as many as the Three Lions had managed in 48 years before he took charge.

However, Southgate said he is considering his position having “found large parts of the last 18 months difficult”.

“I don’t want to be four, five months down the line thinking I’ve made the wrong call,” he said, as per the BBC, following England’s defeat to France.

“It’s too important for everybody to get that wrong.”

England had entered the World Cup after a miserable Nations League campaign, in which the Three Lions were relegated following six games without a win that included a humbling 4-0 loss to Hungary at Molineux.

Southgate has been with England since 2016 and is contracted until after the next European Championship, but has admitted that he feels ‘conflicted’ over whether to continue in the role.

“For everything that I’ve loved about the last few weeks, I still have how things have been for 18 months – what’s been said and what’s been written, the night at Wolves.

“There are lots of things in my head that are really conflicted at the moment, so what I want to make sure, if it’s the right thing to stay, is that I’ve definitely got the energy to do that.”