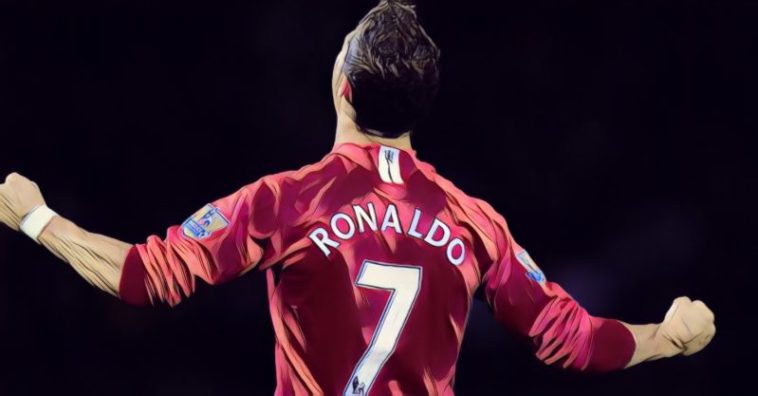 Patrice Evra has revealed that Cristiano Ronaldo had agreed to rejoin Manchester United in 2013 before the announcement of Sir Alex Ferguson’s retirement.

Ferguson called time on his glittering career at Old Trafford following the club’s title-winning season of 2012/13, a decision which came as a surprise to many – including Evra and the club’s first-team squad.

Evra has described the Scot’s retirement as arguably the hardest moment of his Manchester United career, with Ferguson having only informed him of his audacious plan to bring Cristiano Ronaldo and Gareth Bale to Old Trafford two weeks previous.

“You know, you talk about the hardest moments [in my United career], I would say maybe this is the one,” Evra told the UTD podcast.

“Two weeks before that, I remember there was a lot of media saying Ferguson will maybe retire next year, and he said, ‘Patrice, I will never retire. I will be here another 10 years’.

“He then said: ‘My target is I’m 99 per cent sure we will have Cristiano Ronaldo and Gareth Bale. I just need these two players to win the Champions League again. Ninety-nine per cent.’

“And to be fair, when I speak with Cristiano, I ask him and he said yes to the boss, and was coming to join United. He told me this.”

Evra opened up on the moment Ferguson informed the players of his departure after 26 trophy-laden years at the club, revealing the manager’s extensive apologies to Robin van Persie and Shinji Kagawa who had arrived at Old Trafford just a year earlier.

“He came, and he said, ‘I’m really sorry. Some people have said that I’m going to retire even before I say it myself. That’s why you saw all those cameras. But I will retire because my wife needs me’.