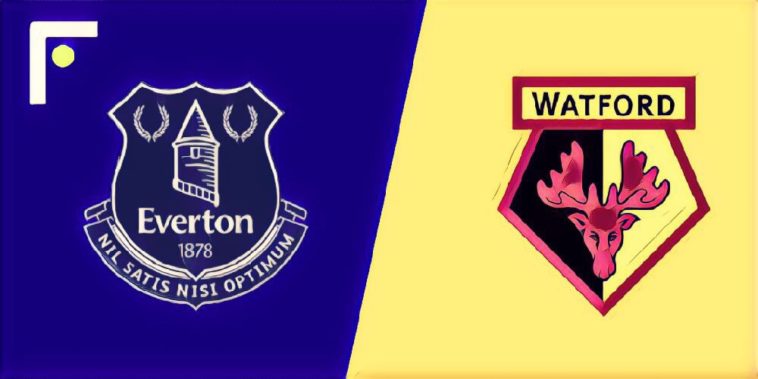 Marco Silva’s Everton side are currently the ‘best of the rest,’ sitting in sixth, but already eight points behind Chelsea and Arsenal who sit fourth and fifth respectively.

While the Toffees have been playing some good football of late, they haven’t been getting the results that their performances have maybe deserved, slipping to that defeat to Liverpool in the Merseyside derby, before being held to a 1-1 draw with Newcastle in midweek.

For Watford, you could pretty much copy and paste the comments about Everton above, with Javi Gracia’s side playing some decent football, but being without a win in their last five outings.

They were unsurprisingly beaten by league leaders Man City in midweek but will have actually come away from that game against the Champions with a sense of disappointment having put in a really good display.

Goalscoring seems to be a problem at the moment though, with the Hornets having scored just two in the last five.

Is Everton v Watford on TV?

Yep! Tune in to Sky Sports Premier League or Sky Sports Main Event to watch this one.