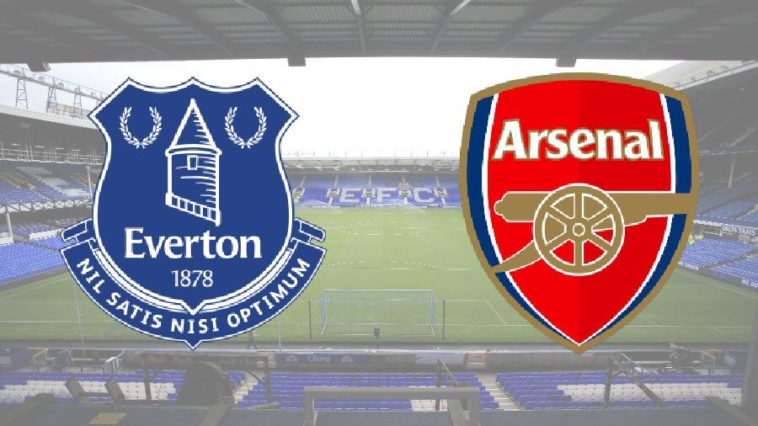 Everton look to get their season back on track as they host in firm Arsenal at Goodison Park on a Super Sunday. Here are who could be the key players for either side.

After another big performance against Lyon, Everton will need the young keeper to be on his toes again in order to keep stars like Lacazette and Sanchez out. A strong performance from Pickford could lead to some crucial points.

The possible absence of Schneiderlin could be a blessing in disguise for Everton. Davies has had numerous strong performances in the league this season and will offer Everton a much more attacking edge.

Looked decent when he entered the field against Lyon on Thursday night and if he can produce more free-kicks like he did against Lyon, then it may offer Everton a way of scoring goals in this game.

His absence against Watford showed as Arsenal had no one in the centre of the park who offered the creativity and surges forward that he does. So far this has helped him get one goal and two assists in six games and he will be a threat if he turns up.

Undeniably one of the best players in the league, the Chilean was absent from Arsenal’s mid-week win against Crvena Zvezda meaning he’ll be nice and fresh for the game at Goodison. A strong performance from him could tip the balance.

So far in the league Lacazette has scored four goals in seven games. This will be the Frenchman’s first trip to Goodison Park and he will be looking to add to his tally. The Everton defence will have to be alert to keep him out.