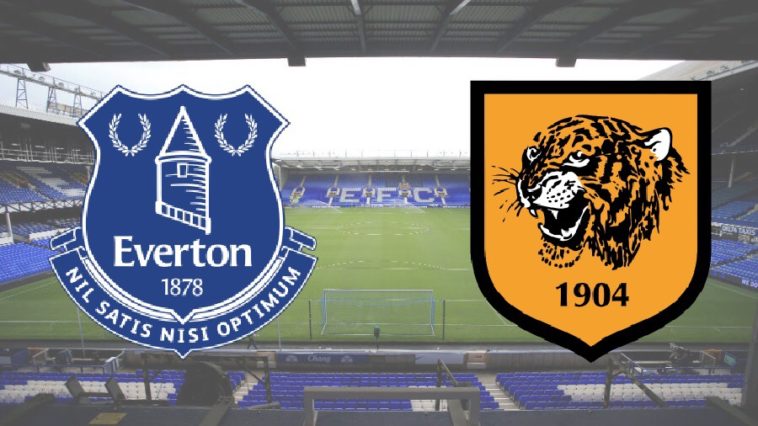 The hosts come into this game on the back of a comfortable 3-0 victory over West Brom. Morgan Schneiderlin netted his first Toffees goal against the team that failed to sign him back in January.

Everton look to close the gap on 6th placed Manchester United, who play on Sunday, in order to play European football next season.

Hull City will try to achieve consecutive victories in the league for only the second time this season. The Tigers travel to Merseyside in good spirits after seeing off fellow strugglers Swansea City last time around but need to continue picking up points to avoid relegation.

It was revealed this week that Romelu Lukaku has rejected a new contract extending his stay at Everton. City will hope this has rattled the Everton dressing room and that Lukaku will struggle to emulate his recent goal scoring form.

The Tigers’ match winner against Swansea, Oumar Niasse, will be ineligible to play against his paren’t club, giving Silva more selection headache.

With Dieumerci Mbokani still sidelined through injury, Abel Hernandez will be favoured to lead the line on Saturday. The Uruguayan will be desperate to prove his worth as a lone striker after failing to influence in previous games in that position.

When Everton travelled to East Yorkshire in the reverse fixture, Ross Barkley headed in late to break City hearts and send pandemonium into the travelling Blue faithful. The result meant City lied one point off the foot of the table and Everton remained seventh.

League positions have altered slightly since that Friday night, but a change at the helm has restored some optimism in Premier League survival amongst Hull City fans.

January signings Kamil Grosicki and Lazar Markovic will try to use their exhilarating pace to exploit the space left by Everton’s attack-minded fullbacks. The pair were bought to add flair and creativity to a previously predictable attacking outlet.

Romelu Lukaku’s eventful week will be forgotten about if he grabs his 20th goal of the season on Saturday. The striker aims to capitalise on Harry Kane’s injury misfortunes by scoring and edging himself into the lead for top scorers this campaign.

The game certainly has reason for excitement. Everton will dominate possession and most definitely conjure up numerous opportunities, however City will remain resolute and look to hurt Everton on fast and furious counter-attacks. A free-scoring draw, 2-2.