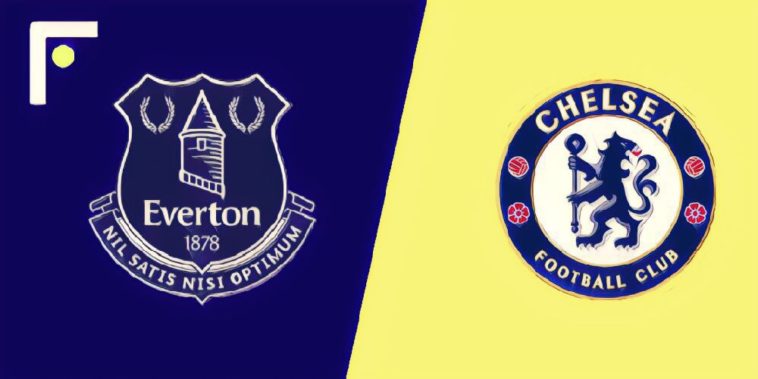 Everton host Chelsea at Goodison Park on Sunday in a game which could implications in the race for this season’s top four. Chelsea are looking to close the gap on fourth-placed Arsenal, who are not in league action until after the international break.

It’s just four points from their previous five league fixtures for Everton who incredibly blew a two-goal lead to lose 3-2 againt at Newcastle last weekend. Marco Silva’s side have endured an indifferent campaign, currently sitting 11th, and fans will have been left disappointed by the side’s inability to produce consistent results.

Goalkeeper Jordan Pickford has come in for criticism following his recent poor form, whilst young forward Dominic Calvert-Lewin has impressed since returning to the team, with two goals in his past three appearances.

Last weekend’s draw with Wolves saw Chelsea lose ground in the race for the Premier League‘s top four, but a win at Goodison Park will see Maurizio Sarri’s side go level with fourth-placed Arsenal.

Chelsea have struggled for goals this season, with top scorer Eden Hazard the only player to have managed double figures, and could be without January signing Gonzalo Higuain this weekend.

The 31-year-old did not travel with the squad for Thursday night’s Europa League clash with Dynamo Kiev, with the Argentine forward suffering from a fever.

What TV channel is Everton v Chelsea on?