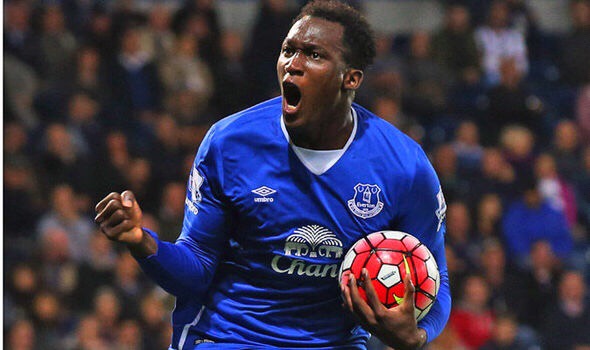 Everton have increased their asking price for their prized asset Romelu Lukaku in an attempt to ward off interest from Chelsea this summer.

The Belgian is currently on international duty with his country at Euro 2016, where he has scored two goals so far, and has been linked with moves to a number of clubs. Chelsea, Manchester United, Juventus and Bayern Munich have been most strongly linked, but a return to Stamford Bridge was thought to be most likely despite Evertons £65million asking price.

However, with Everton not needing to sell players after a takeover by Farhad Moshiri, the Blues have added an extra £10million onto the price tag for the 22-year old in an attempt to put off any potential buyers.

Lukaku was determined to leave the club this summer, but his stance has softened following the takeover of the club which could see a huge amount of investment in the playing squad.

Everton have been linked with a number of big name players this summer, including Manchester United duo Morgan Schneiderlin and Juan Mata, as well as Lukaku’s Belgian colleague Axel Witsel.