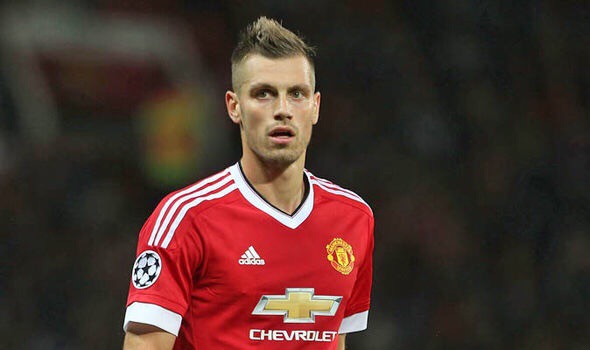 Everton boss Ronald Koeman will attempt to raid Manchester United for a player he knows well, as he prepares a £20million move for former Southampton midfielder Morgan Schneiderlin.

The 26-year old played under Koeman for one season at St Marys before being sold to Manchester United last summer. However, the France International failed to hold down a starting spot under Louis van Gaal in what was a disappointing debut season at the club.

Koeman, who is looking to rebuild his Everton squad with the help of Billionaire owner Farhad Moshiri’s investment, will make a move for Schneiderlin, as he looks to overhaul the clubs midfield. Gareth Barry is no spring chicken at 35-years old, whilst Mo Besic, James McCarthey and Tom Cleverley failed to impress last season.

Schneiderlin would give Evertons leaky defence added protection and energy that was lacking last season under Roberto Martinez.

The Dutchman hopes that a £20million bid for the midfielder will be enough for Jose Mourinho to sell.

Everton have also been linked with making a move for Schneiderlins Manchester United teammate Juan Mata.