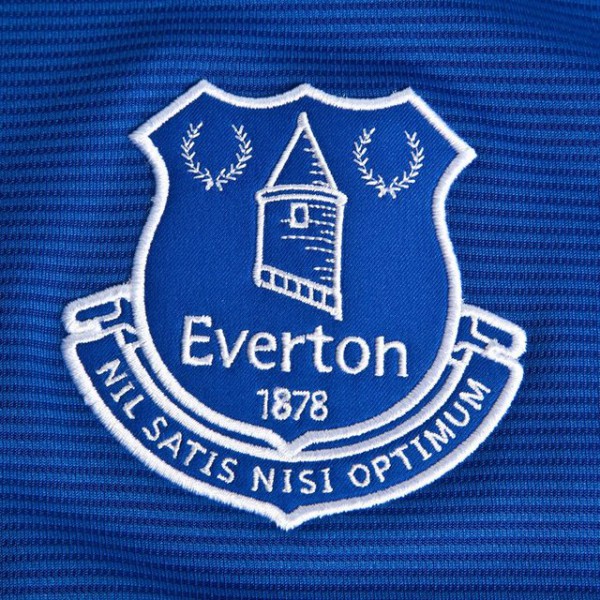 Everton are looking into the possibility of bringing Algerian striker Ishak Belfodil to the club in the January Transfer window.

Belfodil, who began his professional career with Lyon and also had a stint in Italy with Inter, has been in fine form since moving to Standard in the summer scoring 6 goals in 14 games. A fee between £7.5m and £12.5m pounds has been touted for the striker with 13 caps and 2 goals at full international level with Algeria.

The striker, who is seen as a target man, would be a welcome addition to the Everton front-line with Romelu Lukaku left without backup, partners or competition in his position with his only real competition coming with on-loan Enner Valencia however Valencia has been largely unconvincing as a goal scorer taking up more of a runner role within the team operating more so on the wing. A striker is one of the key areas that Ronald Koeman and Steve Walsh have identified as needing strengthening especially seeing how devastating Yannick Bolasie’s injury which will keep him out for upto a year as Bolasie was linking rather well with Lukaku before his injury and since then the goals in the team have dried up to some degree.

Everton are looking to have a successful window with Ademola Lookman already signed and Morgan Schneiderlin set to sign at any moment. With Belfodil the club will be moving swiftly forward with Ronald Koeman’s vision of his own squad with cullings expected to happen throughout January with Oumar Niasse set for a loan move away and players such as Arouna Kone, Tom Cleverley, James McCarthy and Gerard Deulofeu not very high up in Koeman’s plans for the rest of the season. While Deulofeu is the only one to potentially have a future in Everton as it seems Everton do not want to include an option to buy in his proposed loan to AC Milan, the rest seem to be the opposite with loans not being permitted for those players and just permanent moves away from the club.

Everton hope to have their man in soon so that he can integrate into the team as soon as possible as the position is lacking. With Schneiderlin soon to arrive for a big money transfer which will be Everton’s third most expensive transfer a new era has begun at Everton with the club willing to spend big money without having to sell first however it may be the fact that the club’s wage structure is effected by Financial Fair Play rules. This would mean that Everton may need to offload players on high wages such as the aforementioned Niasse and Kone who are on high wages despite not contributing. This was a similar issue in the summer with the John Stones transfer saga which initiated Everton’s spending as the income allowed for the wages to be improved within the club.