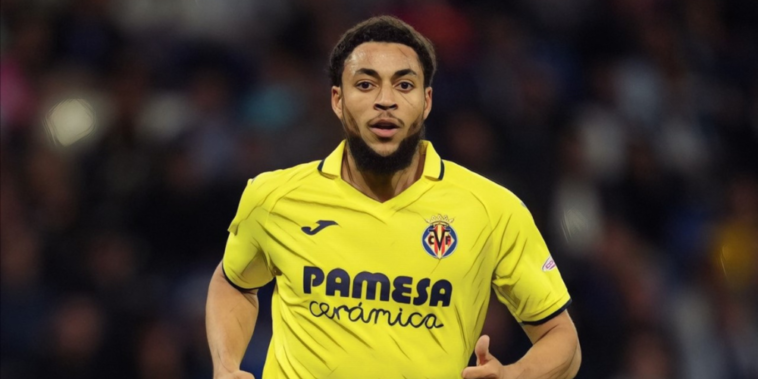 Everton want to sign Arnaut Danjuma on loan from Villarreal with the winger considering offers from clubs across Europe.

Danjuma is free to leave the Spanish side on loan this month and Everton are hopeful of winning the race to sign the Dutch international.

Frank Lampard wants to add goals to his struggling side and views Danjuma as an ideal addition, though the Toffees face competition from a number of English suitors including Nottingham Forest and former club Bournemouth.

PSV Eindhoven are also keen on a deal following the sale of Cody Gakpo to Liverpool and Noni Madueke’s impending exit to Chelsea.

The 25-year-old shone during an impressive debut season at Villarreal last season. He scored 16 goals in all competitions as the Spaniards reached the Champions League semi-finals, but the Daily Mail are reporting that Danjuma has ‘fractured a handful of relationships with team-mates’ and Villarreal are open to his exit.

Danjuma held talks with Everton last weekend as the Merseysiders look to win the race for the winger, who has scored six goals in 17 appearances this season.

Everton’s interest comes amid reported interest in Anthony Gordon from Newcastle. The Magpies were keen on a deal for Gordon last summer and the club are considering a renewed approach for the England u21 international this month.

Chelsea and Tottenham have also enquired about the 21-year-old, who is valued in the region of £50m at Goodison Park. His exit could provide funds for Lampard to strengthen this month as Everton look to climb out of the Premier League’s relegation places.