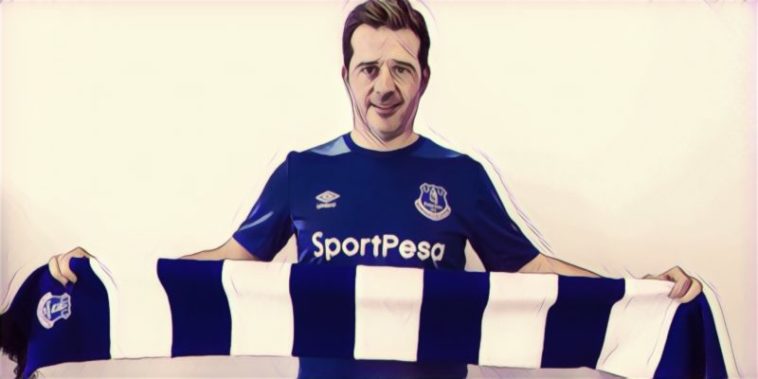 No matter which way you slice it, it was an awful season for Everton, with the only positive to their campaign being they didn’t get relegated.

However despite their miserable campaign last season, there is optimism rising once again in the blue half of Merseyside as the club prepares for a huge summer overhaul.

Big Sam – along with his defensively minded tactics – is gone, as is Steve Walsh, the club’s Director of Football who arrived last summer to much fanfare from Leicester. However his scattergun approach to signing players, number 10’s in particular, being partly to blame for the club’s woes.

Progressive manager Marco Silva is now in charge, while Marcel Brands has been brought in to oversee the transfers, and the Dutchman has confirmed that up to 12 first team players could be sold.

The club has a 38-man squad that needs to be reduced to a more manageable 25-30 players. 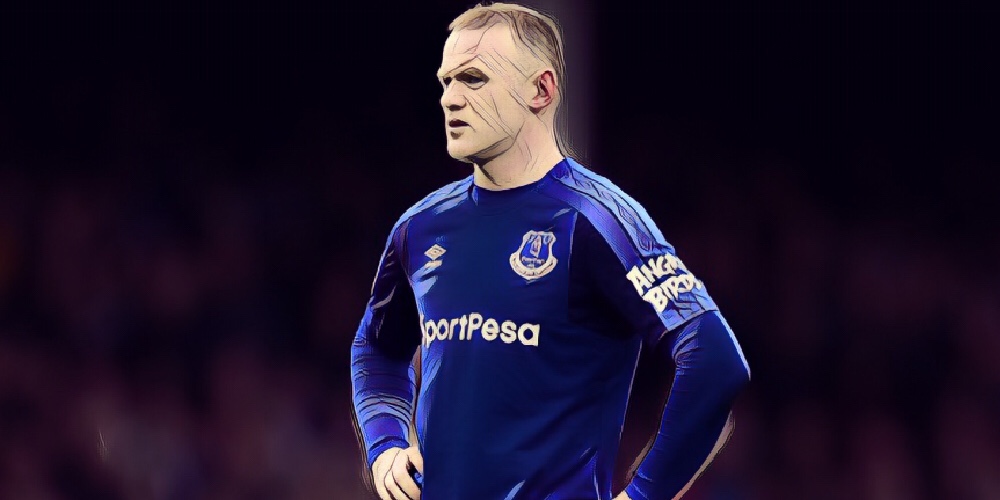 Asked if owner Farhad Moshiri will pump more of his own money into transfers, after spending upwards of £150m on a disjointed, confused spending policy last summer, he said: “No. (he won’t).

“I think first of all, we need also to offload players, to raise money (to spend), and also salary wise.”

Asked if that meant Everton need to sell to buy, he added: “Yes, but it’s not only a money thing. Of course money is also important, but it is also for a coach it is not workable to start with 38 players in your squad.

“I think we have to look for a squad Marco can work with and I think there always has to be space for young players to come to the first team.”

To give youngsters room to develop, he said, the squad must make up of “let’s say players 25-30. But now there are 38 players and a lot of them are not young players any more. They are arrived players.

“We have to be honest when we take the decision with these players, do they have prospects here at Everton? Because yeah, some of the conversations will not be nice, but it has to be honest.”

One player expected to leave is former Manchester United skipper Wayne Rooney, who is likely to join MLS side DC United.