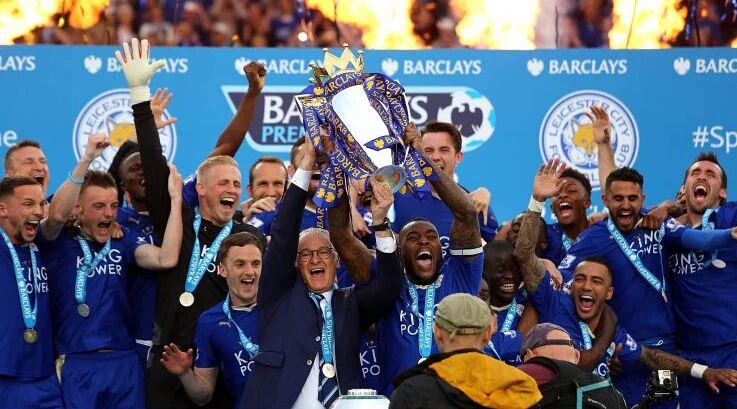 Everton have made an audacious bid for one of Leicester City’s key men in their run towards becoming last seasons Champions.

However the man they want to bring to Goodison Park is not even a player, but a member of the clubs backroom staff. Everton are keen bring Leicester City’s talent spotter Steve Walsh to the club and install him as the clubs director of football.

According to The Telegraph, talks between the clubs are ongoing for the services of Walsh, who is also Claudio Ranieri’s assistant manager. He has not travelled to the clubs pre-season training camp in Austria, whilst has not been seen at the club in a number of days.

Walsh is responsible for bringing in a number of Leicester City’s title winning stars, including Jamie Vardy, Riyad Mahrez and N’Golo Kante.

Everton are keen to revamp their club structure and want Walsh to move to Merseyside as they look to back new boss Ronald Koeman to the best of their abilities as they look to improve on last seasons disappointing campaign.