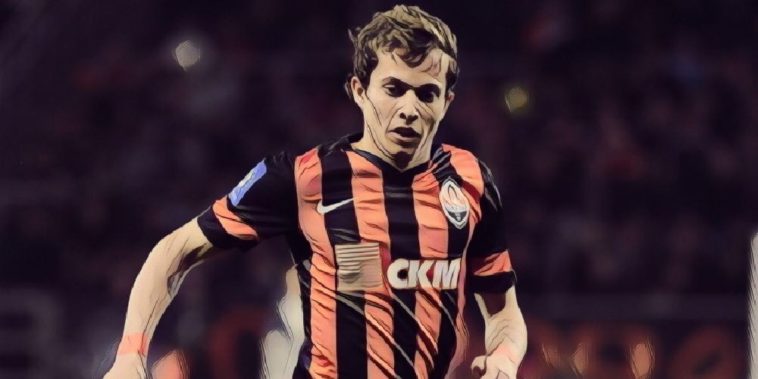 Everton have swooped in to secure the signing of highly rated Brazilian, Bernard.

The attacking midfielder is a free agent having let his contract at Shakhtar Donetsk run down, and had attracted the attentions of some of the biggest football clubs in Europe.

Big spending AC Milan, as well as Spanish giants Atletico Madrid has been linked with the 25-year-old, as had fellow Premier League club West Ham.

However, Sky Sports are reporting that Everton have stolen a march and have agreed a deal to sign him, with a medical set to be completed within the next 48 hours, subject to a work permit being granted.

It is claimed that one of the deciding factors in choosing Goodison Park over any of his other suitors was newly appointed Blues boss, Marco Silva.

It is claimed that Bernard, a left sided midfielder, will pen a deal worth up to £200,000 per week, and will join fellow new signings Richarlison and Lucas Digne before the August 9 transfer deadline.

Bernard – who has 14 Brazil caps – began his career in his homeland with Atletico Mineiro, before Shaktar signed him on five-year deal in the summer of 2013 for £40m.

He was involved for his country in the last World Cup in 2014, but missed this summer’s competition in Russia having suffered a shoulder injury at the end of last season.