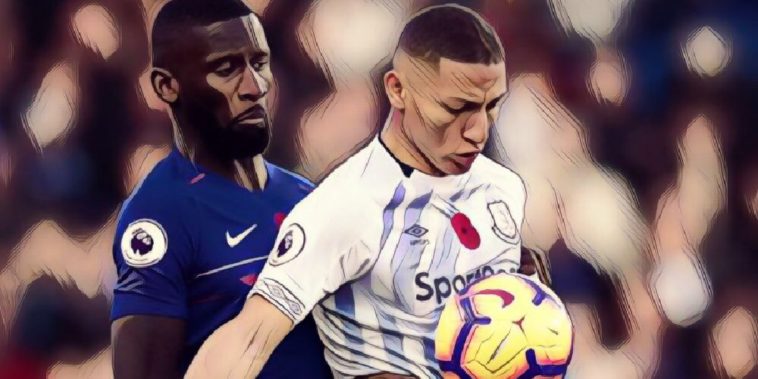 Everton forward Richarlison has said he is willing to play wherever Marco Silva wants him to.

There were a number of eyebrows raised when Everton agreed to shell out £40 million for the Brazilian after he only managed to score only five league goals for Watford last season in what was his debut Premier League campaign.

However, all of those goals came in Marco Silva’s short stint at Vicarage Road, prompting the Toffees to reunite the pair at Goodison Park, and so far it has worked well.

In his opening few games of the season, Richarlison was utilised as a wide player, but has been used more centrally recently, as Silva finally starts to get the Blues moving in the right direction again after the absolute sh*t show that was the Sam Allardyce era.

With Silva seemingly knowing how to get the best out of Richarlison, the 21-year-old has said he is happy to play wherever his manager wants him to.

“I will play wherever the coach needs me and do my best for the team.

“I am doing what he is asking from me, which is to produce goals and play the way he wants. And I will carry on working hard up front.”

Richarlison has been called up by his national team for the second consecutive international break, and will be looking to add to his tally in their upcoming games against Uruguay at the Emirates Stadium on Friday and against Cameroon in Milton Keynes next Tuesday.