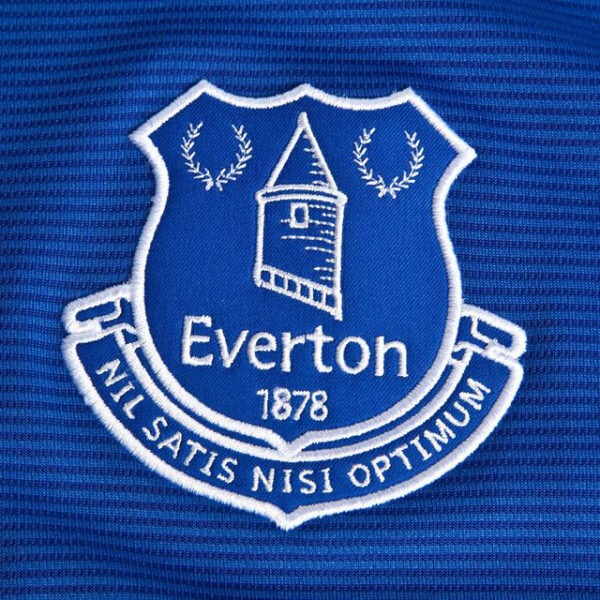 Everton are preparing to splash the cash this summer, and have been linked with spending up £75million strengthen the squad.

The Telegraph have linked The Toffees with three Premier League stars, as well as an up and coming South American plying his trade in La Liga.

The South American is unknown Las Palmas defender Mauricio Lemos. The 21-year has made 26 appearances for the Gran Canarian club this season and attracted interest from Barcelona last summer.

One big stumbling block to Everton’s pursuit of the Uruguayan youth international is securing the player a work permit. He wouldn’t automatically qualify for a work permit, but, with his good appearance record for Las Palmas, and his £18million valuation, the Telegraph believe that this would go in his favour on appeal.

If Lemos were to move to Goodison summer, he could be joined by Burnley defender Michael Keane. Burnley value Keane at £25million, but taking him to the Blue side of Merseyside will not be easy. Their City rivals Liverpool as well as Keane’s former club Manchester United are also interested in signing the player.

If Keane does join Ronald Koemans squad, he could be joined by his current Burnley teammate Andre Gray. The striker has had a good season in the Premier League, scoring nine goals for Burnley who have struggled for goals, especially away from home. Gray could be a replacement for Romelu Lukaku who has been linked with a big money move away from the club.

Also being linked with a summer departure from Goodison Park is through-and-through Blue, Ross Barkley. Barkley has been given an ultimatum to sign a new £100,000-a-week deal before the end of the season or be sold. Regardless of if Barkley goes or stays, Koeman will make a move for Swansea City’s Gylfi Sigurdsson.

The Icelandic playmaker has led Swansea to the unlikeliest of Premier League survivals, scoring nine goals and providing 13 assists, the second highest number of assists in the Premier League.

Ronald Koeman rates Sigurdsson highly and wants to add his creativity, as well as goals from midfield to the Everton ranks.

Meanwhile, the Daily Mirror claim that Everton are interested in West Ham’s attacking midfielder Manuel Lanzini. The Argentinian has scored eight goals for the Hammers this season, and has filled the creative void left behind by Dimitri Payet in January.