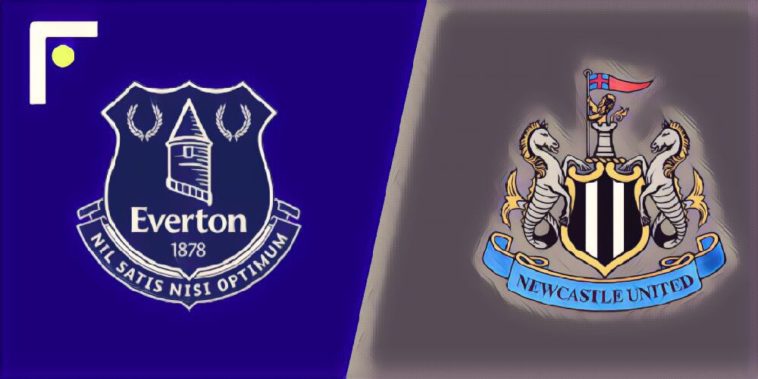 Everton will be looking to put the disappointment of their last-gasp derby day defeat behind them by getting back to winning ways against an improving Newcastle side.

Despite the form guide only showing two wins in the last five for Everton, the performances on the pitch have told a different story.

Marco Silva’s Toffees are playing some exciting football this season and were desperately unlucky not to get something out of their clash with Liverpool on Sunday, where they could quite easily have opened up a two-goal lead.

While the goalscoring plaudits have gone to summer signing Richarlison, his fellow arrival Andre Gomes has been a revelation in midfield since making his belated debut in late October.

Just when things started looking up for Newcastle, who went into the weekend’s fixtures on the back of a three-game winning streak, the wheels fell off with a 3-0 reverse at home to West Ham at the weekend.

While their recent results may have been impressive, they are only three points ahead of Southampton in the relegation zone, who will be hoping for improvements following the sacking of Mark Hughes on Monday.

Is Everton v Newcastle on TV?

Not in the UK, but it is available on NBC Sports Gold for our readers in the USA.