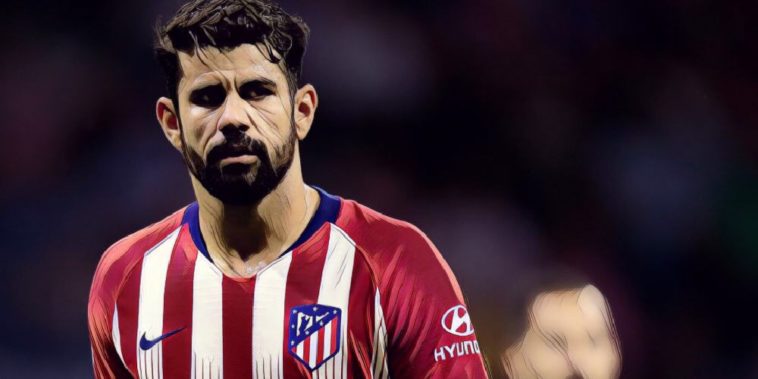 Everton owner Farhad Moshiri has apparently demanded the club make a ‘statement signing’ this summer and is interested in making a move for Diego Costa.

Backed by Moshiri’s millions, the Merseyside side have ambitions of finally returning to the top six, but have some way to go to bridge the gap, with the Blues finishing 12 points behind sixth-placed Manchester United.

While Everton are one of a number of sides to harbour ambitions of European football, their chances of achieving it could be hampered by a lack of a proven goalscorer, and while Richarlison and Gylfi Sigurdsson finished as the clubs joint top scorers with a respectable 13 goals each, nobody else got into double figures, with the Toffees only scoring 54 goals all season.

The club still seems to be in search of an adequate replacement for Romelu Lukaku, who left the club for Man Utd two summers ago for £75m, with Dominic Calvert-Lewin scoring just six goals in his 35 league appearances last season.

Now, with Moshiri apparently wanting a ‘statement signing,’ the Mail is reporting that he has asked his recruitment team to ‘look into the feasibility’ of bringing Diego Costa to the club.

Everton were keen to sign him back in 2017, and the striker looks set to be on the move again, where he has a ‘strained relationship’ with Atletico Madrid, who have just splashed out €126m to sign Portuguese talent Joao Felix, as well as confirming Alvaro Morata will be staying at the club.

Costa won two league titles during his three years at Chelsea, scoring 52 league goals, although the striker’s temperament could be a concern, with his on-field antics and flare-ups often seeing him receiving attention from match officials and disciplinary panels alike.

He is currently serving an eight-game ban in La Liga for insulting a referee, although while he picked up an impressive 26 yellow cards for Chelsea, he was never sent off in a league game for the Blues.

Whether he would fit in with Marco Silva’s style of play is yet to be seen, although he would surely be a hit among the Goodison Park faithful…because everyone loves to have a good old fashioned sh*thouse in their side, right?

Tweets of the Week – Alex Morgan’s tea, English tears, and the one good thing about being an Arsenal fan