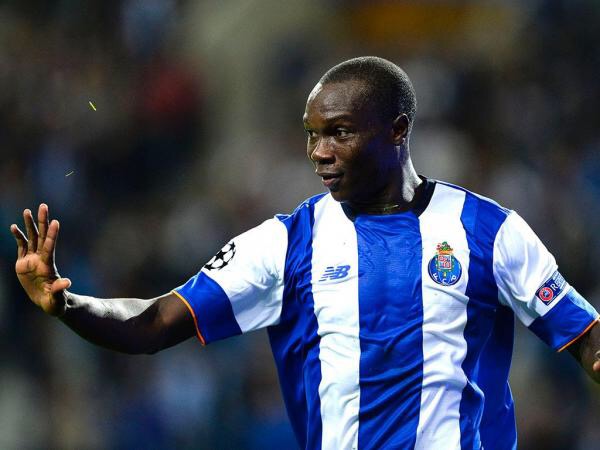 New Everton manager Ronald Koeman has targetted a £16million striker to play up front alongside Romelu Lukaku, rather than replace the Belgian.

Koeman has identified 24-year old FC Porto striker Vincent Aboubakar, who has been a target for Leicester City in recent weeks, but is now thought to be keen on moving to Goodison Park to join up with Koemans new side. The Cameroon international has scored 13 goals in 45 appearances for his country, as well as a similar scoring record in at Porto.

Koeman plans is planning to play Aboubakar alongside current striker Romelu Lukaku, who Everton are desperate to keep, despite numerous clubs willing to pay big money for the 23-year old. Juventus watched the Belgian in Saturday, where they will have seen him score two goals against the Republic of Ireland at Euro 2016. Chelsea have also been linked with making a move to re-sign their former striker.

Even if Lukaku does leave Everton, Ronald Koeman desperately needs to add some new options up front. Arouna Kone is considering a move to China, whilst latest striking addition Oumar Niasse has failed to make an impression at his short time at the club.