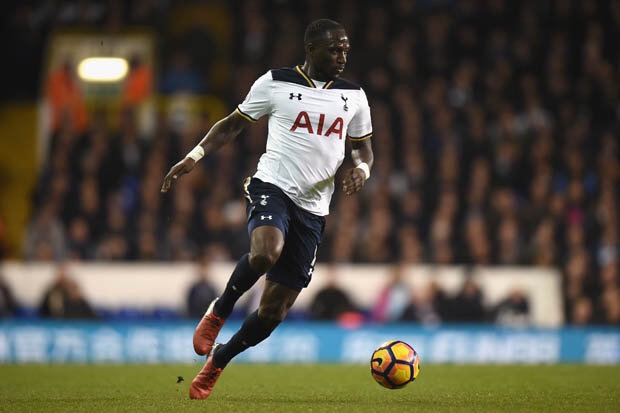 Everton are interested in signing Tottenham Hotspur flop Moussa Sissoko one year after being gazumped by the London club.

Sissoko was believed to be on the brink of a Deadline Day move from Newcastle United to Goodison Park, only for Mauricio Pochettino to swoop in at the last moment to convince the midfielder to move to White Hart Lane for a fee of around £30m.

However, since that big money move, things haven’t gone at all well for the 27-year-old. He made 25 Premier League appearances for Spurs last season, with 17 of them coming from bench. He made just two assists all season and failed to score a single goal, as well as drawing public criticism from his boss, Mauricio Pochettino.

Spurs are now believed to want to cash in on the flop, who has attracted attention from his native France, with Marseille and Lyon believed to be interested.

However, according to French publication L’Equipe, there is also interest from a number of English clubs, including Everton. Everton are believed to be wanting to try to take the player on loan to see if he can recapture the impressive form he displayed at last summer’s European Championships.

Spurs are thought to want to cash in on the player, so would prefer a permanent transfer over a loan deal, but he could potentially be used in any deal to take Ross Barkley to last seasons Premier League runners up.

Everton fans, do you want Sissoko after he shunned you? Spurs fans, does he deserve another chance to impress? Should he be allowed to leave on loan, or get as much cash while you can?