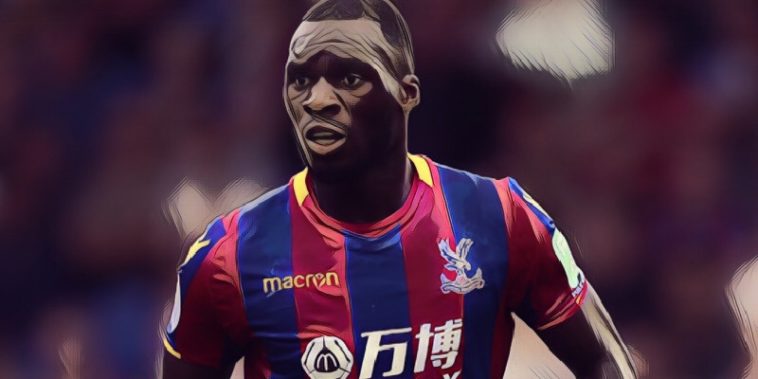 Christian Benteke could be on his way back to Merseyside with reports suggesting that Everton are interested in his services.

Everton’s dreadful start to the season was widely attributed to the clubs inability to replace Romelu Lukaku, who famously made a £75m move to Manchester United during the summer. The Toffees were linked with a number of strikers including Benteke and Olivier Giroud, but ultimately only managed to sign £5m Spanish youngster Sandro Ramirez and 32-year-old Wayne Rooney on a free transfer.

Benteke, now at Crystal Palace, of course had a disappointing spell at Everton’s cross city rivals Liverpool following a £32.5 move from Aston Villa. The Belgian had become relatively prolific at Villa Park, scoring 49 goals at a rate of almost one in two games. His goal ratio dropped significantly following his Anfield arrival, scoring just 10 in 42 appearances for the Reds before being offloaded for £27m to Crystal Palace after just one season on Merseyside.

However, according to the Sunday Mirror, Big Sam, who of course led Palace to safety last season, is interested in being reunited with the striker once again in his new job at Goodison Park.

Benteke has grabbed the headlines for both wrong and right reasons in the last week after demanding to take a last minute penalty against Bournemouth, only to miss it and miss the chance to grab a vital three points last weekend. However he redeemed himself with a great performance on Saturday, scoring a tidy goal as Palace got their first win away of the season with a thumping 3-0 win at Leicester.