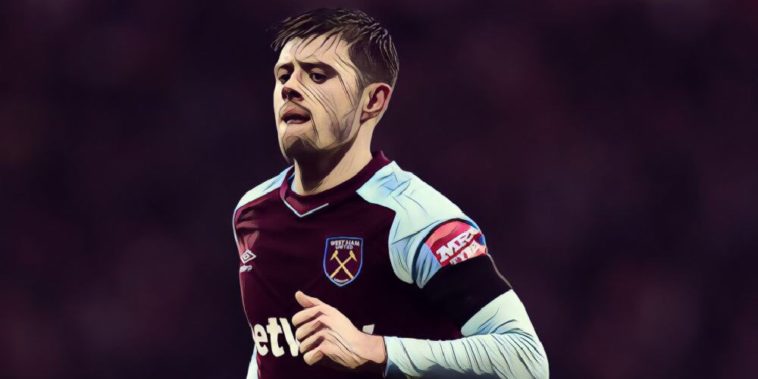 Everton look to be finally ready to strengthen their squad at left-back, after being linked with West Ham’s Aaron Cresswell.

It was one of the more bizarre decisions of the January transfer window for me, Everton’s refusal to sign a new left back considering their distinct lack of options.

Leighton Baines had been out of action for three months with a calf injury, and had third choice right back Cuco Martina operating as a make shift left-back, and hardly to great effect.

However, according to The Sun, Everton will try to bolster their left-back department this summer by making a move for West Ham defender, Aaron Cresswell.

Big Sam is no stranger to the England international, having signed the defender from Ipswich during his time as West Ham manager four years ago, and is still a big fan.

They claim that Cresswell, who is from the Merseyside area having come through the academy at Tranmere, is keen on a move back towards the North West and would jump at the chance to join Everton.

West Ham however are reluctant to let the defender leave with David Moyes also a fan of the defender.