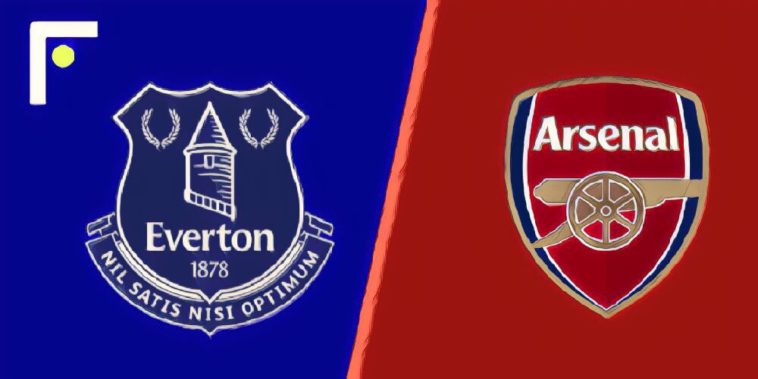 There aren’t too many Premier League games this weekend, but this one has the potential to be a cracker as Everton host Arsenal on Sunday afternoon.

It hasn’t been the season that everyone was expecting for Everton, but things could be finally looking up for the Toffees, who seem to have got their act together once again following the international break.

A 2-0 home win over Chelsea was backed up with an impressive away win against West Ham by the same scoreline, and after putting in a good performance against Arsenal at the Emirates earlier this season, the Goodison Park faithful will be hopeful that their winning run will stretch to three games.

The Gunners have also seen an upturn in form recently, and a point at Goodison Park at the weekend will once again see them leapfrog North London rivals Spurs into third place as they look to finish in the top four for the first time in three years.

However, while Unai Emery’s side have shown improvement recently, there still remains questions over their away form, and there isn’t many tougher away days than a journey to the blue half of Merseyside.

Arsenal have won just five league games on the road this season, drawing four and losing the other five, a record which will need to improve if they are indeed to make it back into the Champions League.

What channel is Everton v Arsenal on?

If you are in the UK, you can watch the game on Sky Sports Premier League.

We recommend using PureVPN if you want to watch Premier League live online. In this guide, you can learn how to stream Premier League online without cable on your favorite streaming device, such as Apple TV, PC, Mobile, Kodi, Roku, gaming consoles, and all other streaming hardware.