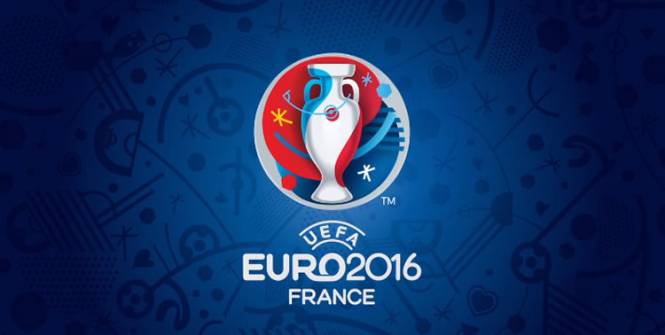 Group A and B both concluded their first round of games yesterday, whilst Violence on the streets of Marseille left several people seriously injured.

Albania 0-1 Switzerland, Group A
Following France’s late winner on Friday night, Switzerland scored early through Fabian Schar in their game against Albania to secure a 1-0 victory. The game saw the tournaments first Red Card as Lorik Cana was sent off for two yellow cards.
Despite having 10-men for well over half of the game, the Albanians had their chances to snatch something late on but couldnt convert, leaving them bottom of Group A.

Wales 2-1 Slovakia, Group B
Wales’ return to tournament football was a victorious one, securing a 2-1 victory over Slovakia in Bordeaux.
Gareth Bale out the Welsh ahead from a free kick that the keeper should have saved. Slovakia equalised in the second half through Ondrej Duda, scoring with his first touch of the game, before Hal Robson Kanu snatched the winner late on to secure a valuable 3 points.

England 1-1 Russia, Group B
England hearts were left as broken as the glass on the streets in Marseille last night. Despite their usual tournament form, England played well, but spurned a host of chances before thr break. They finally took the lead as Eric Dier smashed the ball in from a free kick, before Vasili Berezutski equalised in the 92nd minute to snatch a point.