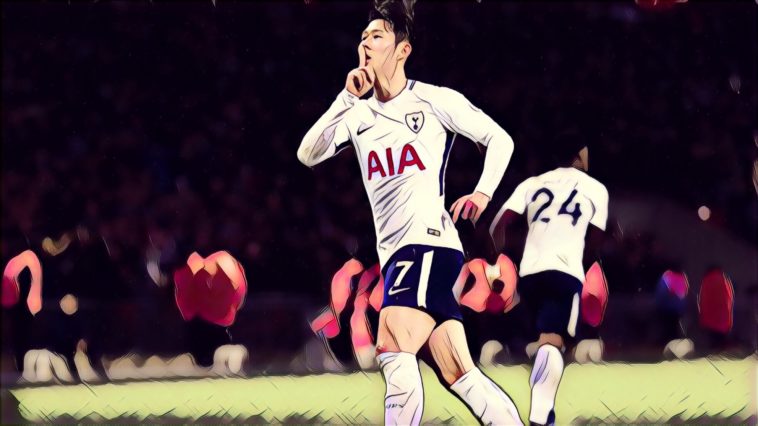 Spurs star Christian Eriksen has lavished praise on his Tottenham teammate Heung Min Son after another impressive season for the North London club.

While Harry Kane grabs the headlines for his goalscoring exploits, the former Bayer Leverkusen forwards work could easily go unnoticed to the less attentive fan.

However, his qualities certainly hasn’t gone unnoticed with his Spurs teammates, with Christian Eriksen telling Sky Sports about the 25-year-old’s qualities.

“He has done very well since he joined. Of course in the beginning it takes a little while to get used to the team and to the Premier League, but ever since he has been playing for the team and how he plays now topping up the goals.

“It’s very good to play alongside him and he is a really good guy as well.

He went on to praise the attitude and personality of the South Korean:

“He is [a very popular member of the squad]. He is a funny guy, but when he is on the pitch, he is very serious and very straightforward.

“He wants to play football and do his thing, but of course off of the pitch he is very relaxed, likes to make jokes and is a very good guy.”