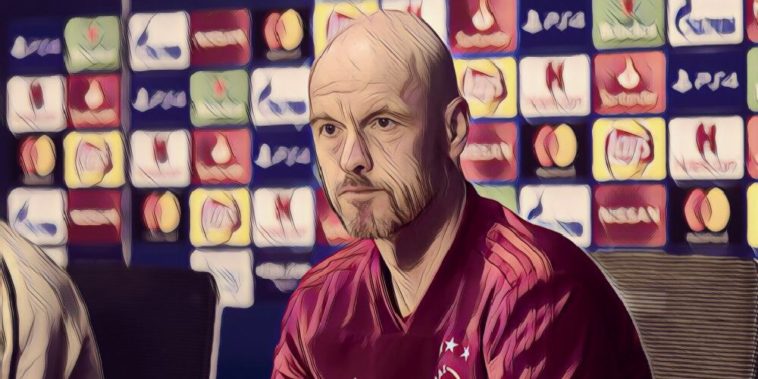 Ajax boss Erik Ten Haag has denied that his side have an ‘unfair’ advantage in tonights Champions League semi-final against Spurs after the Eredivisie decided to cancel all of last weekends games.

All 18 top-flight clubs in the Netherlands decided to postpone last weekends fixture list in order to help Ajax’s pursuit of European glory, meaning they go into tonight’s game on the back of 10 days rest.

By contrast, Spurs last game only came on Saturday, with the North London club suffering a 1-0 defeat at home to West Ham, the first defeat at their stunning new stadium.

“I can’t really say a lot about that [Ajax having an advantage],” Ten Haag said in his pre-match press conference.

“There’s always differing circumstances. We play in the Eredivisie and we receive €10m in television revenue. Tottenham get, I don’t know how much they get but much more than us.

“Is that still unfair? Is that unfair for them or for us?

“Those are the circumstances. Everybody has different circumstances, you just have to deal with them and that’s what we do.”

The Dutch league leaders will go into the game in high spirits after dumping Real Madrid and Juventus out of the tournament in the last-16 and quarter-final stages respectively.