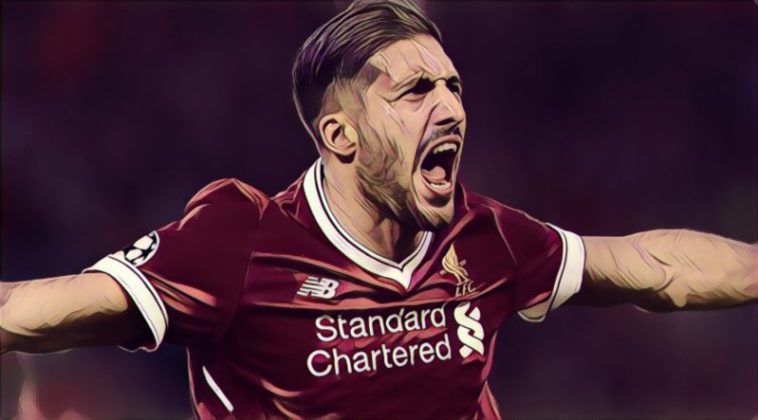 Emre Can has confirmed that he is committed to Liverpool despite the speculation surrounding his future.

The German has just six months remaining on his current deal at Liverpool, with speculation linking him with a move to Juventus having been ongoing for a number of months.

While he is thought to be happy at Anfield, Liverpool’s refusal to insert a release clause in his contract has seen negotiations reach an impasse.

Despite talks continuing, it is widely thought that he will eventually leave to join the Italian Champions, although Man City are also interested.

However, the 23-year-old has confirmed that he is totally committed to the club for now until the end of the season. He told Sky Sports:

“I still have a contract here until the end of the season.

“The rest is down to my agent, and I’m just responsible for performances on the pitch.

“Of course, if I have a contract I will always give my best, or I will try to give my best.”

Liverpool have already lost Philippe Coutinho from their midfield, but have agreed a deal to sign Naby Keita from RB Leipzig, who could ultimately turn out to be Can’s replacement.