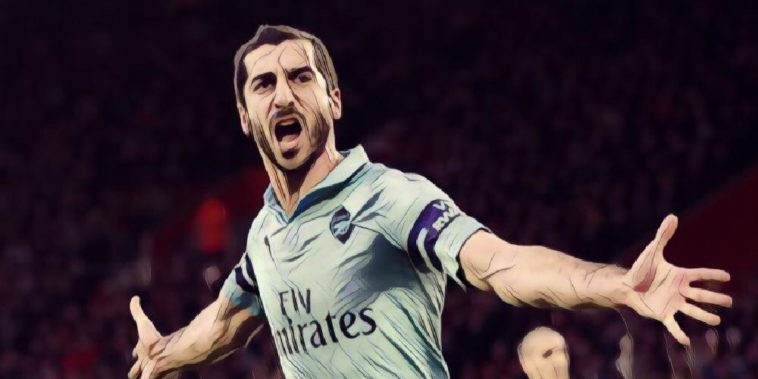 Arsenal secured a final meeting with London rivals Chelsea after beating Spanish side Valencia in the last four, with the final set to be played in Baku, Azerbaijan on May 29.

Armenian Mkhitaryan missed the Gunners’ trip to face Azerbaijani side Qarabag in October, with fears the player may be caught in the political tensions between the two countries, and he could be set to miss out once more.

“It is a political issue but I don’t know well what the solution is,” Emery said in his post-match presser.

“But we want to play with Mkhitaryan. Today he worked very well and we are ready to do all we can do to play with him. I don’t know the possibility with the political issue.”

Armenia and Azerbaijan are currently in dispute over the Nagorno-Karabakh territory, though Emery is hopeful the 30-year-old will be able to feature later this month.

“Really, I don’t know what the problem is between the two countries but we are going to do all we can to have Mkhitaryan there,” he added. “This issue is not sporting. It is not in my hands. I don’t understand what the solution is.”