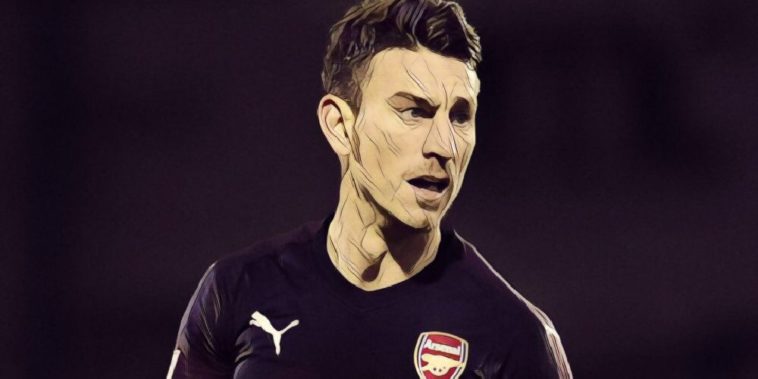 Unai Emery is hopeful that Laurent Koscielny will be fit in time for Arsenal’s game with West Ham United next weekend.

Koscielny has only just recently returned to action for Arsenal after having a long spell on the sidelines with an achilles injury but has since featured in six games in just three weeks thanks to an injury crisis at the back for the Gunners.

The French defender was named in the starting lineup for this evenings 3-0 win over Blackpool in the FA Cup, but was forced to withdraw before kick-off after picking up another injury.

With a trip across London next weekend to face West Ham in the Premier League, Unai Emery has said he is hopeful that the 33-year-old will be fit.

“With Laurent we need to be calm with some moments in the training sessions because we are pushing him to play a lot of matches after his big injury so maybe he needs some time not playing but we had another player with big commitment to play in a different position today Stephan Lichtsteiner,” Emery told BBC’s Match of the Day.

“Today Laurent said he could not play the match but now we have one week to rest before the next game and hopefully he will be OK.”