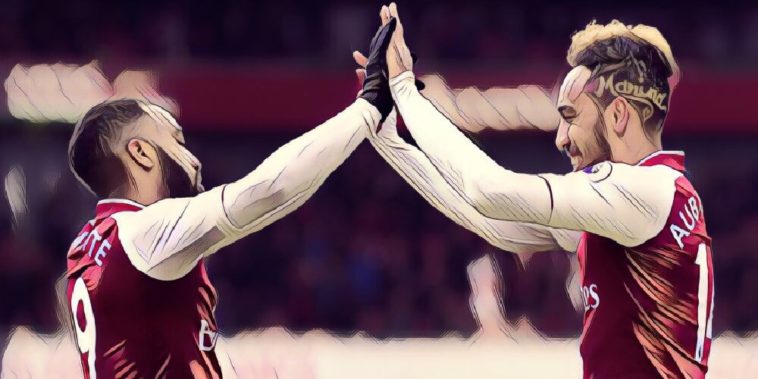 Arsenal manager Unai Emery has admitted that his strikers are lacking the confidence that comes with scoring goals.

The Gunners main frontmen Pierre-Emerick Aubameyang and Alexandre Lazazette are yet to open their Premier League accounts for the season with both strikers missing clear-cut chances during defeats to Manchester City and Chelsea.

However, Emery reckons that if his players continue to work hard, the goals will eventually come and he believes it is completely normal for strikers to be a little short of confidence after going a few games without a goal.

“The strikers need confidence. I know a lot of strikers and it’s all about how they feel. He’s the same.

“I’m sure that Auba, [Alexandre] Lacazette and Danny Welbeck will score more goals for us. We scored [against Chelsea] with [Alex] Iwobi and [Henrikh] Mkhitaryan, the ‘second line’ players, doing very well. If we all work together, the strikers will score goals.”

Arsenal will be looking to pick up their first three points of the season when West Ham travel to the Emirates tomorrow.