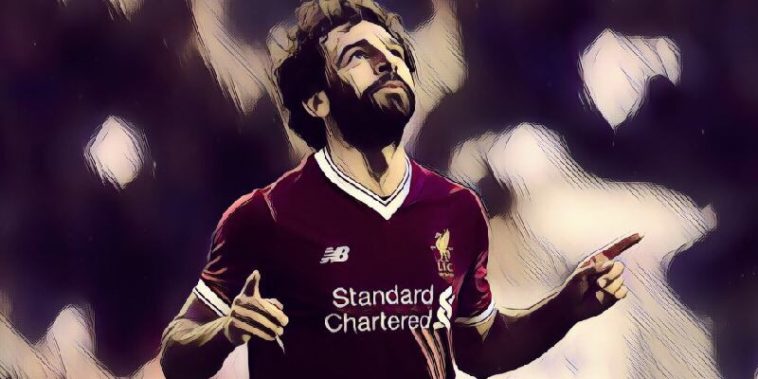 One of Egypt’s greatest ever players Hany Ramzy has urged Liverpool star Mohamed Salah to grasp the chance to move Real Madrid if it arises this summer.

Ramzy won 124 caps for his national team and believes that his countryman would fit in perfectly at the Bernabeu.

The former centre-back reckons Salah has done as much as he can with Liverpool and moving to Madrid would be the right step for his career.

“About the question if it is better for Salah to stay at Liverpool or transfer himself to another league, I think all the media are talking about Real Madrid or Barcelona,” he said.

“For me, Salah is ready to make this step. For him it’s time.

“It’s the right time to transfer or go to Real Madrid, especially I think Real Madrid as the way they play could be a very, very good transfer for Salah, because he makes everything this season with Liverpool.

“He was their best player, he was the top scorer and if he waits until next year maybe he will not get the chance to move. Maybe he loses his level, maybe he has an injury, but we hope not.

“But I think at the moment that Salah can go to Real Madrid or Barcelona maybe but I see him in Real Madrid, being more comfortable.”

Salah has been linked with a mega money £200 million move to the Spanish giants for some months now after announcing himself as a truly world class performer this season by netting 43 goals and providing 13 assists for his club.