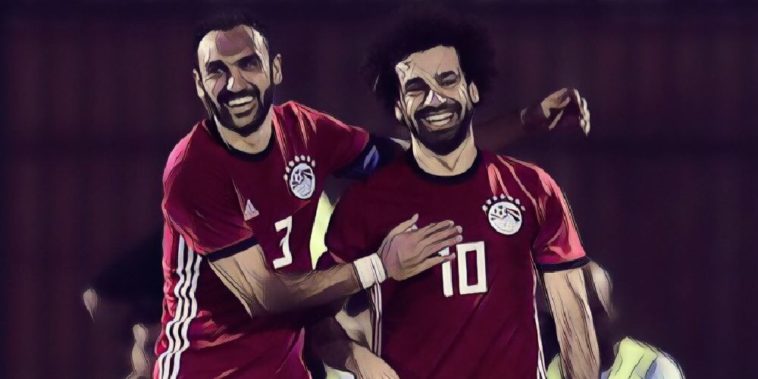 The Egyptian FA have released a statement regarding the injury sustained by Liverpool star man Mohamed Salah this week.

The Liverpool forward was withdrawn late on in Egypt’s 4-1 victory over Swaziland, having earlier scored directly from a corner kick.

However, a statement released by the Egyptian FA confirmed that Salah was being allowed to return to Merseyside for rest, but said that the problem was only minor.

“Javier Aguirre has decided to let Mohamed Salah return to his club and not participate in the Swaziland match on Tuesday to give him more rest,” a statement reads.

“During the previous match against Swaziland, Salah complained of stress in the musculoskeletal muscle.

“He was examined medically and radiation was performed on the area of complaint after the game.”

“Javier Aguirre decided to allow Salah to return back to Liverpool to give him extra rest, as medical scans revealed that getting him ready for Tuesday’s match would be difficult,” the EFA said.

Liverpool’s next outing is their Premier League clash against Huddersfield next weekend, although some reports say he will be out for two weeks.