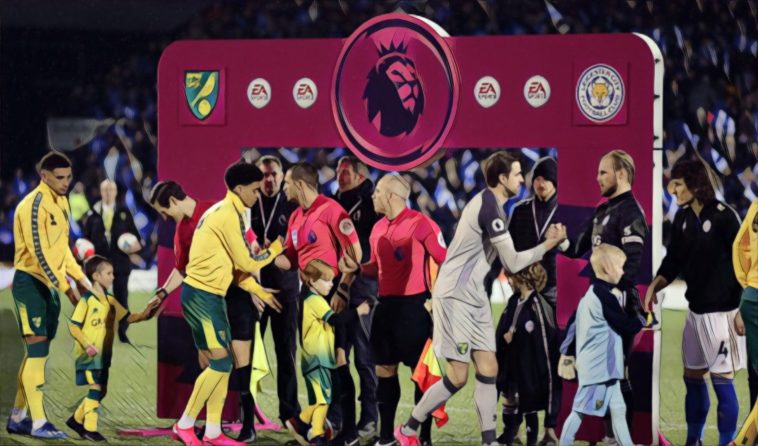 The EFL has joined the Premier League in banning pre-match handshakes between players and match officials amid fears over the spread of the Coronavirus.

The Premier League this week announced plans to scrap the ritual as officials liaise with the government’s public health experts on how to cope with the spread of the virus, with rising figures for cases as the outbreak, which originated in China, continues to spread around the world.

An EFL statement has now confirmed that the league has asked all 71 clubs to abandon the pre-match handshake ritual, beginning with this evening’s Championship clash between Nottingham Forest and Millwall at the City Ground.

An statement from the footballing body read: “Whilst the Government guidance does remain unchanged, a decision has been taken on medical advice and as a precautionary measure.

“Matchday operations at EFL grounds are set to continue this weekend with clubs being advised to take appropriate prevention measures as per the Government guidance.

“It is understood, however, that individual clubs may take decisions at a local level to help mitigate the risk of the virus spreading further ahead of this weekend’s matches.

The Premier League had earlier announced their intentions to ban pre-match handshakes, abandoning the ritual until further notice based on medical advice.

A statement on the Premier League‘s website said: “The Premier League fair-play handshake will not take place between players and match officials from this weekend until further notice based on medical advice.

“Coronavirus is spread via droplets from the nose and mouth and can be transmitted on to the hands and passed on via a handshake.”

See Also: Tino Asprilla could win a match on his own – when he was bothered