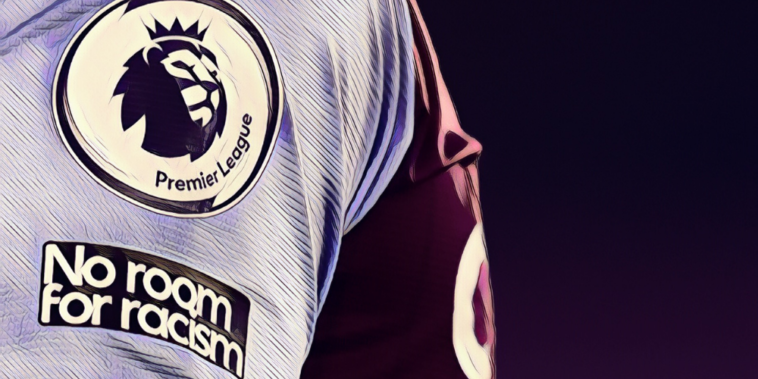 Premier League managers have discussed this weekend’s boycott of social media in football in a campaign to combat the spread of online abuse.

Football – alongside governing bodies from other sports – will unite in a boycott of social media over a four-day period this weekend in a bid to highlight online abuse and discrimination on platforms and urge social media giants to do more to eradicate messages of hate.

The decision comes following several high-profile cases of abuse including messages of racism and sexual discrimination to leading figures within sport, and several Premier League managers have now given their verdict at this week’s press conferences on the latest campaign to end online abuse.

“I told all our staff and players to join it and they are happy to in light of racial abuse some of our players have had. They are well up for it,” West Brom manager Sam Allardyce said.

Burnley manager Sean Dyche also spoke on the boycott and says the decisions ultimately rest with the social media companies on how to combat abuse, but admits spreading further awareness could have a positive impact.

“Football’s trying to play its part in many things it seems to me over the last few years and the facts are that the powers that be, the bodies that run these companies eventually they’re going to make decisions.

“But if people can bring awareness to that then of course, if that helps tidy up some of these things then that’s got to be a good thing.”

Scott Parker revealed his belief that a social media boycott ‘can only be good’ in the fight against discrimination, with the Fulham boss hoping football can demonstrate its influence to help the greater good.

“My position on social media hasn’t changed, the boycott can only be good,” Parker said at his pre-match press conference.

“It’s a move that can influence the powers at these companies, and realise how powerful football is.”