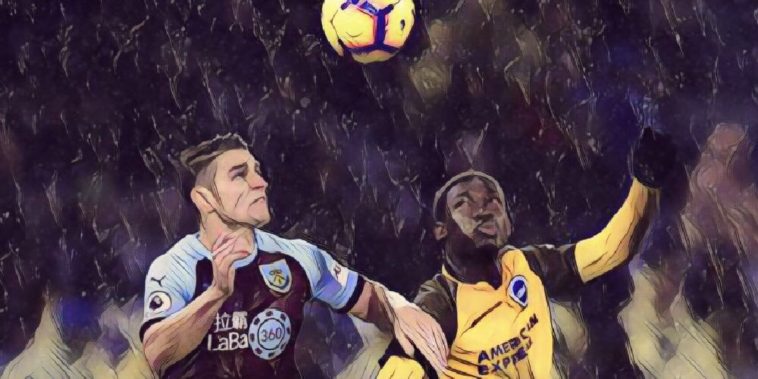 Sean Dyche was a very happy man after he watched his Burnley team battle to a much-needed win when they beat Brighton 1-0 today.

Dyche felt he had a weight lifted off his shoulders after The Clarets’ fought hard for a vital three points at Turf Moor.

“I think it is a bit of relief, and enjoyment. It was hard earned win and hard fought. We never thought it would come from being free-flowing. We thought we would have to dig in and we have done that today.’’ Dyche told BBC’s MOTD.

James Tarkowski scored the only goal of the game after a Jack Cork shot deflected in off of the Burnley centre-back. Dyche was more than happy with the goal, no matter how it went in.

“A goal is a goal. When you find wins hard to come by and clean sheets hard come by, 1-0 is a very pleasing result. The performances have been suggesting we were getting back to that hardy edge we know we have got. We created chances but it wasn’t about that. It was about fight and spirit.

“We know we can get better but sometimes you got to grind. We have done enough today to get by.”

The win moved Burnley out of the relegation zone and should go some way to reinvigorating Dyche’s team as they enter the hectic winter schedule.