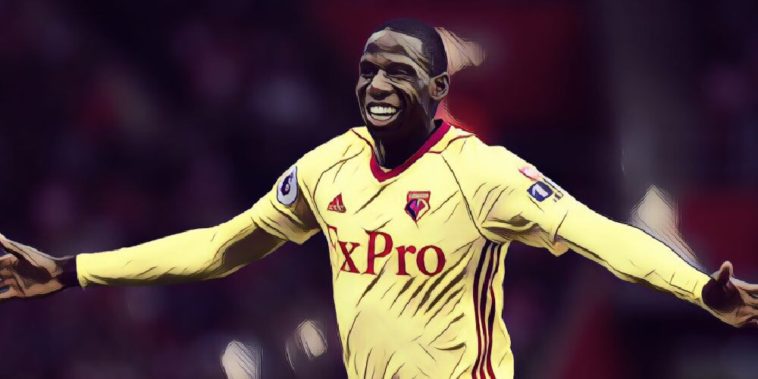 Watford manager Javi Gracia has admitted that Abdoulaye Doucoure could leave the club this summer.

The Hornets midfielder has been linked with a move to Manchester United, Tottenham and Arsenal in recent weeks after a string of dynamic performances at the heart of the Watford midfield.

Speaking to the midfielder, recently appointed Watford boss Javi Gracia has admitted that he isn’t sure if the French midfielder will be at the club not season.

“I think he is very happy with the team, the supporters and the club,” Gracia said.

“I do not know what will happen in the future. If he will sign a new contract, if he will stay with us a long time I do not know.”

The Watford head coach praised Doucoure’s work-rate and was pleased with his performance in Saturday’s 1-0 win over West Brom.

“In the last game we recovered more balls in midfield and players like Doucoure are important because he runs long distances in matches,” he said.

However, despite his good performances, Gracia believes there is still plenty of room for Doucoure to develop as a player.