Borussia Dortmund have been forced to withdraw their interest in signing Chelsea’s Tiemoue Bakayoko, according to reports in Germany that is.

The midfielder, who was was brought in for £40 million last summer from Monaco, left Chelsea fans to believe they had bagged themselves a bargain, especially considering that the much older Nemanja Matic went to Manchester United for the same price.

Frenchman has however flattered to deceive this season in the Premier League, with some reports suggesting he could already be on his way out of the club after just one season.

Dortmund are one of those clubs said to interested in the central midfielder, with Julian Weigl, Gonzalo Castro and Nuri Sahin all having been linked with moves away from from the Westfalenstadion this summer.

However, German publication Sport 1 now claim that BVB could be forced to withdrawn their interest, with Chelsea reportedly demanding £53 million for the midfielder, £13 million more than they paid less than 12 months ago, despite his poor form. 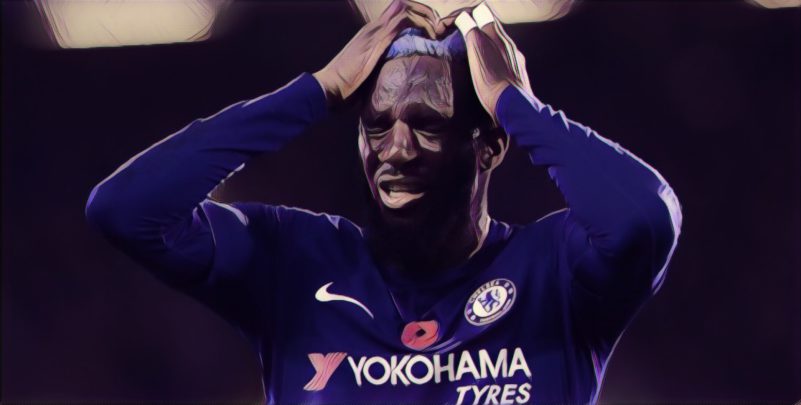 Dortmund, could of course still try to sign him on loan in a similar arrangement that they agreed with Chelsea for a Michy Batshuayi. The Belgian striker was an instant success following his January loan move, scoring seven in ten Bundesliga appearances. While his season was cut short by injury, the German club are reportedly interested in signing him on a permanent basis, such was his impact.

It is thought that Chelsea would want to recoup all of the £35 million that they paid to sign him from Marseille two years ago.