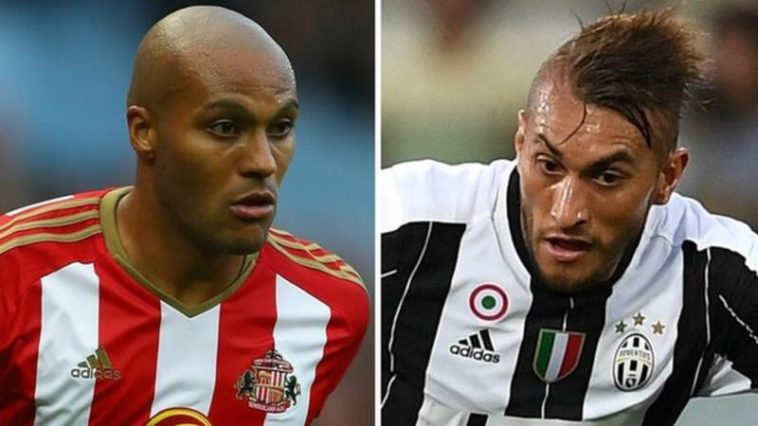 Watford have completed the double signing of Younes Kaboul and Roberto Pereyra.

The Premier League club have signed Roberto Pereyra on a club record £13million deal from Juventus. The midfielder has struggled to get into the first team with the Serie A champions, and has decided to progress his career with Watford. His £13million transfer beats the previous club transfer record which was £12.5million that the club spent on Isaac Success earlier this summer.

The Argentine midfielder is waiting on a the receipt of a work permit before the transfer is completed, but after his 2015 Copa America involvement, it is a formality before the paperwork is completed.

They have also signed Younes Kaboul from fellow Premier League club Sunderland. Upon signing for the Hornets, the defender said:

I’m very happy and delighted to be a part of Watford Football Club, and I’m looking forward to the season.

Just from outside, I can see it’s a family club, there are some good players here and I’m very confident. The club had a very good season last year, and we need to carry that on to be even better.